IMC Day One: ‘Innovations happen when you connect different dots and that is when you make a connection’: Anand Kripalu

The president of Diageo India and CEO-designate, United Spirits, spoke on approaches to innovation with examples, in his keynote at the Indian Magazine Congress 2014 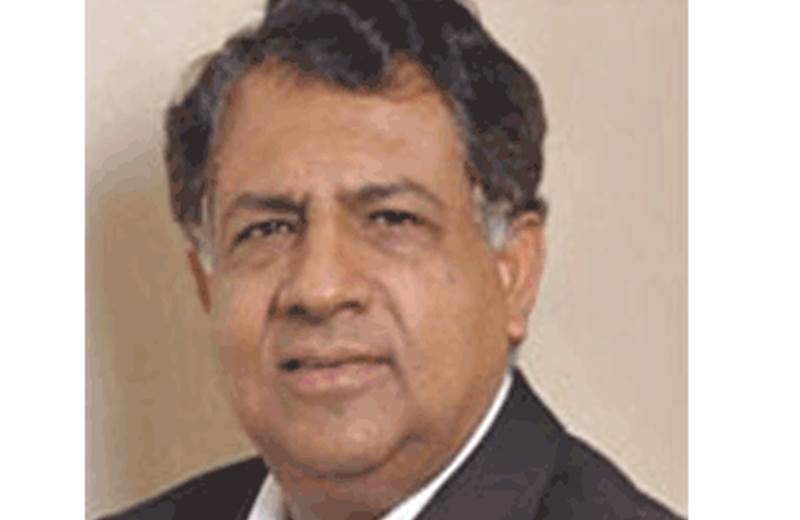 Delivering a keynote at the eighth edition of the Indian Magazine Congress organised by the Association of Indian Magazines on 24  February 2014 in New Delhi, Anand Kripalu, president, Diageo India and CEO-designate, United Spirits, focused on the theme of innovation.

He defined innovation, at the Congress on the theme ‘Winning through innovation’. He noted that while innovation is often referred to as ‘creativity’ and ‘invention’, it should be viewed in the present day as ‘a creation of new economic value through breakthrough ideas’.

Citing an industry study, he noted that 15,000 recorded innovations take place in the FMCG industry each year but the success rate remained at 0.2 per cent. He inferred from this that while a lot of people think that they are innovating, they aren’t.

Kripalu said, “Less is more and more is actually less.” He explained, “Companies that do a lot of things actually do very little in terms of impact to the business and companies that do a few things and commit behind them actually make a meaningful difference to their business. Also, more than half the companies decide whether an innovation is a success or a failure in less than 12 months.”

He informed the attendees that Walkman had sold 200 million units till it became extinct and iPod till date has sold 350 million units. According to him, the Walkman was not a great leap in technology as magnetic cassettes were available 16 years before the Walkman came out. What changed the game was, when pre-recorded tapes were introduced - It opened up a new market, he explained.

Highlighting the brand’s innovation in providing Barista-like coffee, Kripalu said that it was a revolutionary idea to get a perfect cup of espresso coffee just like Barista, whenever and wherever one wanted it.

In 1820, whiskeys were sold as single malts. John Walker started to mix whiskeys so that he could deliver the consistent quality taste. Red Label was the first brand that was introduced followed by Black Label and Blue Label. Johny Walker is ranked 31 amongst the world’s most innovative brands, said Kripalu.

For a long time, cost has been the biggest barrier in the spirit industry, noted the speaker. The biggest challenge, he said, was to take care of cost, prevent spurious products and minimise breakages that come with glass bottle packaging. “The fastest growing product category for tetra pack is spirits. 15 million cases of spirits are now sold in tetra packs,” said Kripalu.

The brand ‘failed miserably’ in its early two attempts at highlighting the problem of germs and how Pepsodent protected the child’s teeth for 12 hours. The brand could have got killed, but the management kept digging to say, “What do we do to make this work?” They figured that mothers are in control of the child till the time the child is at home, he explained. This toothpaste gave the mother a promise that the brand would take care of her child’s teeth so the mother was still in control even when the child is not at home. The brand saw a sales push after the TVC went on air. The retailers said, “The consumers are asking for the brand.” Concluding this case, Kripalu said, “Sometimes you keep at it till you succeed.”

The need to re-frame one’s brand is what Kripalu stated in this case. He said, “You don’t need a new product.” India is the largest consuming nation of sugar and it just wasn’t chocolates. It was other things - Indian sweets. The whole positioning of ‘Kuch meetha ho jaye’ was about sourcing business from India’s Rs 20,000 crore sweets industry for a brand that had a turnover of less than Rs 500 crore at that time. The campaign that followed made this brand grow.

He also cited cases of 3M and Amazon, in the context of ‘doing a phenomenal job at innovation’.

Summarising his talk, Kripalu outlined five lessons from the case studies above:

IMC Day One: ‘You are defined by what you do not do than what you do’

IMC Day One: ‘Move away from the authoritative publishing mentality’ 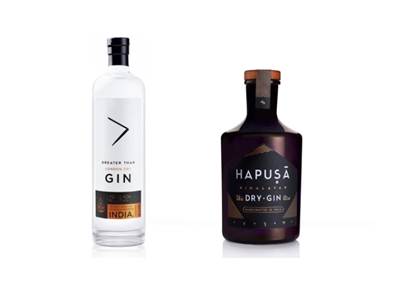 Diageo India to acquire 22.5% stake in Hapusa and Greater Than 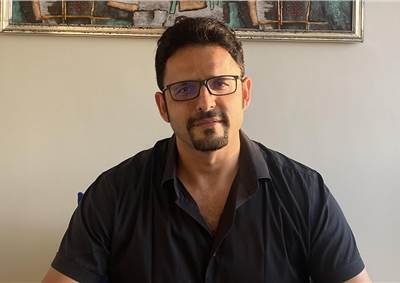 The category is being normalised: Nitesh Chhapru, Diageo India 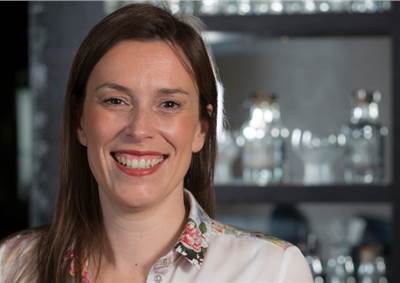