A few days back, Campaign India carried a story on Havells' new TVC, created by Lowe Lintas.View the TVC here 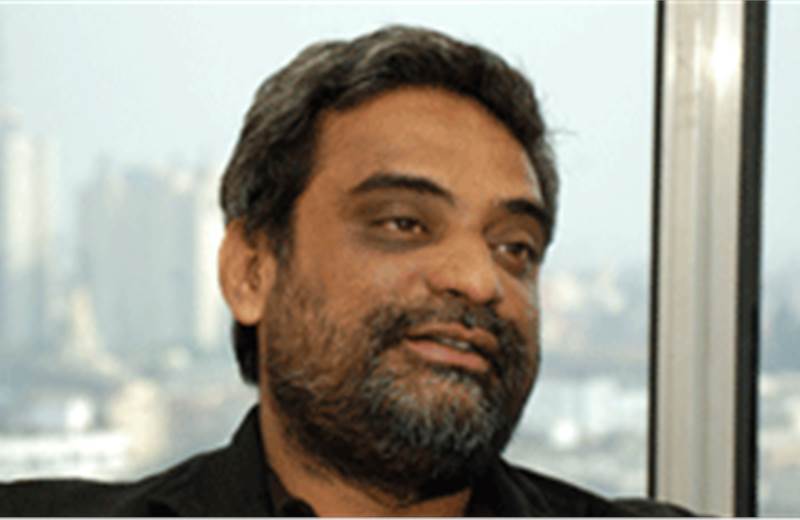 The TVC, about a hangman absolving his sins by using Havells CFL bulbs and therefore saving energy, attracted strong reactions from readers and the stream of comments on the story, is telling. In this interview, R Balki, chairman and chief creative officer, Lowe Lintas reacts to those comments and explains why he thinks the 'Hangman' TVC is the best work he's done on Havells so far. Excerpts:

What are the reactions you’ve received for this film?
What we were expecting the commercial to do in 70 days, the commercial has done in three days. (laughs). There have been strong ‘likes’ and there have also been strong ‘why did you do this kind of a commercial’ reactions. So the opinion has been divided as any commercial should be, but it has not gone unnoticed. Nobody said it’s a ‘nice one’. People are either saying, ‘damn good’ or they’re saying ‘why the hell is Balki doing this’.

Why do you feel some have expressed strong dislike for this commercial?
It’s a very strong commercial. People are not used to seeing a hangman in a commercial – usually they expect ads to throw up a joke or something, because there’s a box of creativity people draw and define what is acceptable, what is not. It takes some time for people to absorb something that’s not in their box of creativity. So there are some people in advertising who are cool with it, some who are not. Then there are consumers who believe it’s strong and shocking and there are some who believe it’s a damn good idea.

Do you feel people found the idea of earning blessings through lighting a CFL bulb too exaggerated?
Not at all. I think some people dislike it because we’ve shown a hangman in it. But it is a very real life insight. Everybody sins and sometimes we want to do something good to absolve us of all those sins. Although it is his job, a hangman is also a human being. Somewhere he feels that he’s sinned. But he’s not going to a temple and praying, ‘God forgive me’. He’s saving electricity and, with that, he feels he’s doing something good for the world. It is a commonplace thing – sometimes we donate to charity, sometimes we do some social work.

Going by the comments on our site, it seems death and the hangman are some concepts which have made viewers uncomfortable to absorb in a TV commercial.
Yes, it’s made them uncomfortable, because death hits you and it’s not shock for the sake of shocking them. It’s something very real and for some people it could have been too real a concept to absorb in 30 seconds, but there are also many people who’ve still liked it. All of us at Lowe felt it would be a very powerful commercial to do.

What do you have to say about comparisons between this ad and the short film?
Well the film-maker wrote to me. I haven’t seen his short film at all. He’s yet to send it to me. But there’s a film by Adoor Gopalakrishnan called The Hangman. I’m tremendously inspired by Adoor’s work and the image of the hangman, his feelings and his life are obvious inspirations from that film - not in terms of the idea, but in terms of the portrayal of him, the starkness of a hangman’s job. So I’ve paid tremendous tributes to Adoor’s work. The guy who wrote to me and his film was made in 2008 and I wrote back to him saying, Adoor’s film was made four years before that.

Who has directed this TVC?
Gouri Shinde from Red Ice films.

You’ve also created another TVC – a funny one, that’s in stark contrast to the hangman film.
Yes. Havells has always gone ahead of normal advertising through a very distinct brand personality, but it’s in a very low involvement category. So it had to have a different mood, a different tone, it had to surprise.

So Shock Laga had one particular tone. This particular ad takes that tone further. In this one, we realised that hair can either can either stand up or it can shake (laughs). So we decided to do the latter. It is hugely entertaining.