Brands could become purposeless if they try too hard to find a purpose: R Balki

At the launch of ‘Brands to Stands’, authored by MullenLowe Group’s S Subramanyeswar, R. Balki and Harish Bhat discussed how ‘brand purpose’ came into existence 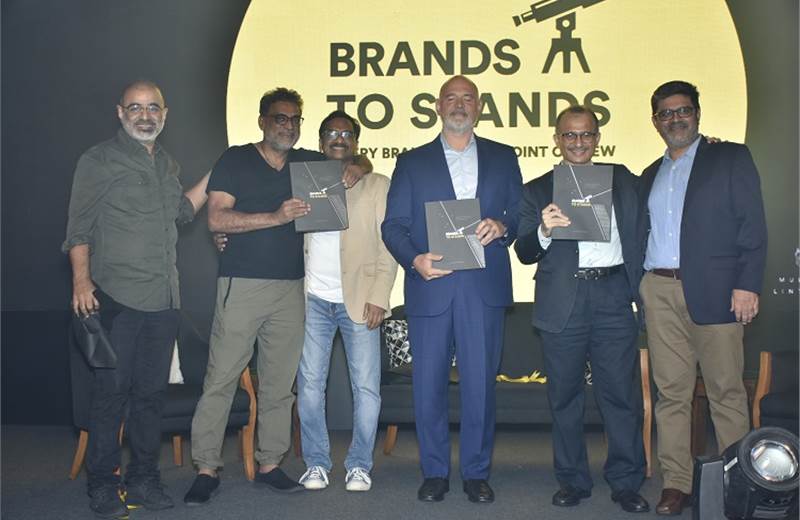 MullenLowe Lintas Group held an event to unveil its book, ‘Brands to Stands’, authored by S Subramanyeswar (Subbu), chief strategy officer – Asia Pacific and head of global planning council, MullenLowe Group.
During the launch event, attended by former employees and clients, R Balakrishnan (Balki), former group chairperson, MullenLowe Lintas India, spoke about how the agency started working on ‘brand purpose’ before the phrase was discussed in adland
With examples of work done for Idea, Lifebuoy, and Tata Tea, Balki claimed that brands could end up becoming purposeless if they try too hard to find a purpose.
He explained, “The desperation in finding a purpose could kill a brand. If the purpose doesn't come organically, don't have one. Don't force it to just say you're noble. There are too many people trying to do good and brands don't need to take all that responsibility,” he said.
Stating the role brands play in society, he advised them to also entertain.
“Along with a little bit of entertainment, they should look to give value for the buck. Entertainment is the fundamental purpose of a brand. The company (and not the brand) should look to do wonderful things for society, but a brand alone, can't inflict consumers with goodness. It is boring you to keep saying those things,” he added.
Revisiting his time at Lintas, Balki reminisced his belief of how ‘brand purpose’ came about.
“It was something started by Lintas. We always look to create differentiation for brands. So, we also started looking for differentiation in advertising agencies and sought our difference as a communications house. We wanted to give that 10% extra to our clients, beyond just selling. That's exactly how it began,” he said.
Among the attendees was Harish Bhat, marketer, author, columnist, and brand custodian, Tata Sons.
He spoke about his time as the marketing head of Tanishq.
“22 years ago, I was the marketing head of Tanishq. At that time, we were struggling to establish ourselves as a brand. If you asked people what Tanishq was, you would get various answers, but no one would come close to jewellery. Lintas picked up on this point, right from its launch and did a marvellous job establishing Tanishq among consumers. They still handle Tanishq and have conceptualised iconic films for the brand,” he said.
Bhat added that Lintas and Tanishq learned from each other.
He ended his talk by stating how Tata as a company established brand purpose long before it became a fad.
“Tata was originally a textile business. The founder, Jamsetji Tata, wanted to do good to his workers - started there, was the thought about what brand Tata should be all about. That is when Tata introduced the provident fund for its workers. They had crèches for children of the women working in the factory and also introduced accident insurance. He saw that the workers were happier with these initiatives and started delivering more. Tata wanted to create a company and a brand where the community is centre stage. This purpose has remained consistent for our brand for over 150 years. With a defining identity, we had a north star to carry us in on our success and failures,” he surmised.
With inputs from Noel Dsouza.