Barlow took up the role on 27 August and will have responsibility for the division’s acquisitions and partnerships, as well as improving the operational efficiency of its many tools, systems and processes.

He will continue to be responsible for overseeing the financial administration of the GroupM media agencies, MediaCom, Maxus, Mindshare and MEC, and their trading operations.

He will also continue to report to Dominic Proctor, president, GroupM Global, and will be based in New York, where GroupM North America is headquartered.

Earlier in his career, Barlow worked at Razorfish and Arthur Andersen, which he joined after doing a degree in electronics and software engineering.

Proctor said: "The creation of this role is in line with our efforts to increase effectiveness across our operations, and to continue to provide our agencies with outstanding operational efficiencies.

"Colin’s combined background in finance and technology make him the perfect individual for this new COO role. With his experience, he will be able to effectively provide strategy and leadership with our teams across finance, technology, analytics/data, trading and global human resources."

(This article was first published on campaignlive.co.uk.) 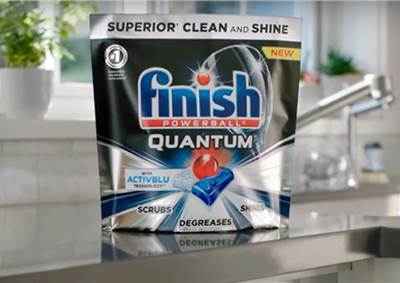