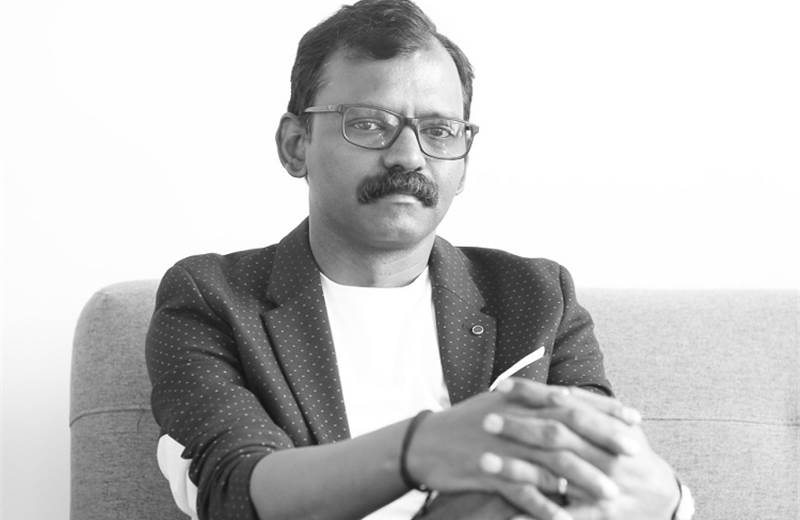 Campaign India is runing a multi-piece series featuring ex-Grey ad folk. Here, they reminisce about their time at Grey Group, their fondest memories and learnings, and share their thoughts on brand Grey ceasing to exist in a few months.
Today, read about the time Vikram Gaikwad, founder and CCO, Underdog and co-founder, Centrick, spent at Grey between 2004 and 2007:
In terms of professional growth, what did your time spent at Grey mean to you?
My stint at Grey made me break out of my creative director’s role and also had me assume managerial responsibilities.
How did you feel upon knowing that brand Grey won’t exist after a few months or a year?
Trikaya Grey and Enterprise were the two agencies I always wanted to work for. Unfortunately, though, by the time I reached Trikaya in my professional journey, it had already become Grey. I didn’t get a chance to work with people like Vikas Gaitonde and Alok Nanda, for instance. This was in 2004. Several employees from the Trikaya days were still around and the good thing was that Nirvik Singh was heading Grey. Thanks to him, the Trikaya culture was still alive. I have lots of good memories and emotions attached to that name (Grey). When that name goes, it takes everything with it.
What about Grey’s ethos and philosophy did you carry with you to your subsequent workplaces?
Since I was involved as a regional creative head, I gained a lot of experience in setup design and BTL divisions in the Mumbai office. Overall, it was a great journey where I got the chance to learn a lot of new things.
Could you share some of your fondest memories at Grey?
I still remember the year 2006, when we bagged the second position at Goafest for the first time. That year turned out to be the best in the almost-four years I spent in Grey.
Also read:
Grey area: Sudhir Nair, founder and CEO, 21N78E Creative Labs
Grey area: Subhash Kamath, CEO, BBH and Publicis Worldwide 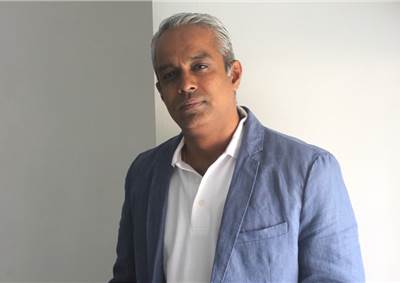 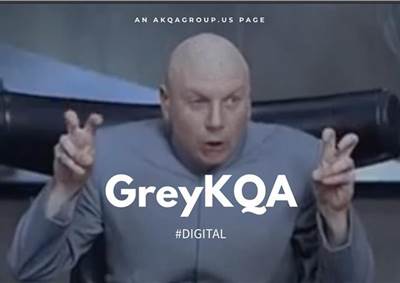