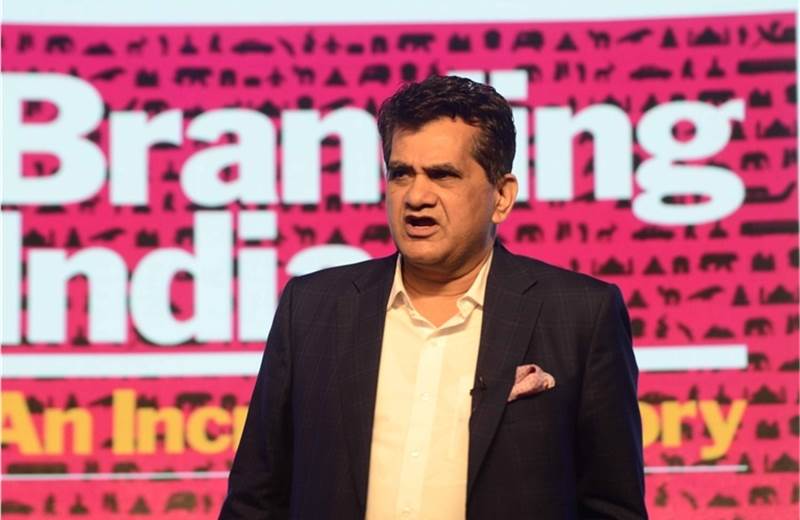 On the third and final day at Goafest 2017, Amitabh Kant, CEO, NITI Aayog (National Institution for Transforming India) and the force behind showcasing brand India to the world through tourism campaigns like God’s Own Country and Incredible India and manufacturing campaigns like Make In India was speaking about empowering the creative talent from India.
He said that through programmes like Start Up India, the first electric scooter built by IIT-Madras graduates would get wings. He said it could do to the electric scooter segment what Tesla the globally renowned brad has done to electric cars across the world.
Speaking about empowering the creative profession, Kant said that he always believed in working with the best creative professionals from India and did not believe in cutting agency costs down if they were offering the highest quality.
He said that due to his efforts, the weightage of low cost in selecting the right ad agency for implementing government programmes had come drastically down to as little as 20 per cent, as opposed to the past when cost considerations would have played a pivotal role in selecting the agency.