One of the most awarded creative leaders in Asia, the former Ogilvy APAC CCO had launched his own shop nearly a year ago 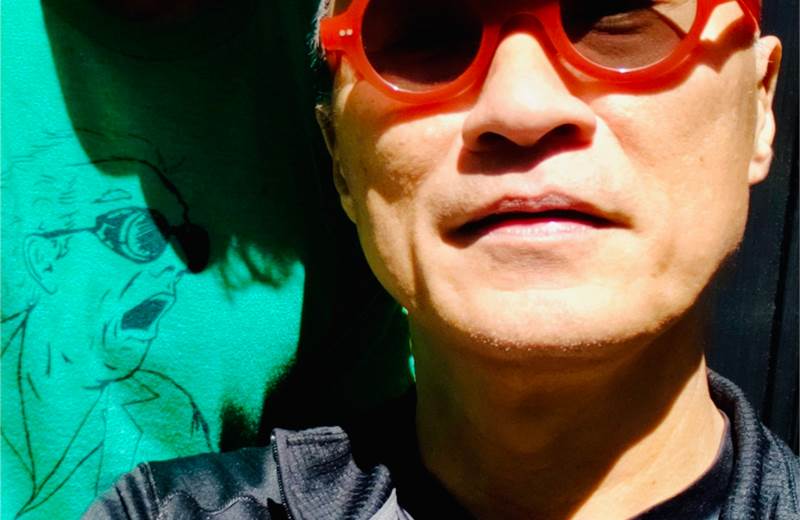 Award-winning creative director Eugene Cheong has joined DDB to become its chief creative officer for Asia. Over the past month, Cheong has already worked with DDB on major clients and pitches with offices around the world, including Adam&EveDDB in London as well as Chicago, Paris, Shanghai, Seoul and Hong Kong.

In his new role for Asia, Cheong teams up with DDB Asia CEO David Tang to specifically support its offices in China, Hong Kong, Seoul and Singapore. According to Cheong, the two had not met prior to this, yet share similarities.

“I’m dumbfounded that I’ve not met David Tang until now,” Cheong said in a release. “He’s the planning mirror image of me, and we’re going to have a boatload of rip-roaring fun. That’s the priority. And while we’re at it, we’re going to create Asia’s most formidable agency.”

With over 30 years in the industry, over 250 Cannes Lions and 2,500 campaigns to his name, Cheong is best known as Ogilvy Asia Pacific’s lead creative for a decade, from 2009 until 2019, when he was replaced by Sonal Dabral and Reed Collins. During his 20-year tenure at Ogilvy, Cheong was the agency’s regional head of copy for seven years. He has also been the creative group head at Ogilvy London.

Last November, Cheong partnered with Singapore indie Blak Labs to launch 'e', a new independent agency that began producing campaigns this past February, beginning with a spot for MoneyOwl. Blak Labs managing partner Charlie Blower tells Campaign it will continue to manage and operate e the agency and wishes Cheong all the best in his move.

Cheong is named among the world’s 50 best copywriters by the D&AD Copy Book and recognised as The One Show’s most awarded creative in 2016. In 2018, he was appointed to the latter organisation’s International Board.

“It’s an exhilarating time for DDB in Asia,” said David Tang. “Under the banner of Unexpected Works, we’re gearing up on creative firepower to drive really effective work for clients. We’re excited to have Eugene join us—he’s not just a creative great, he’s a warhorse and a gentleman.”