Double Standards: Is ‘real time’ risk greater than the reward? 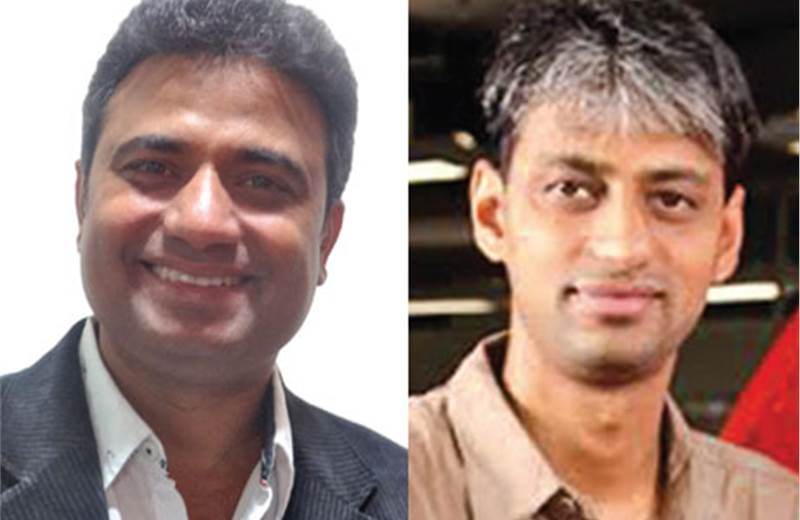 Is the short-lived buzz stemming from real time social media intervention worth the effort? Can the engagement be extended beyond the initial buzz?
Harshad Hardikar (HH): Real time, definitely works, but it needs to be done well. Brands like Oreo, globally, do it quite regularly, and they do it quite well. I’ve read an article online about Oreo, which indicated that whenever the brand does some real-time intervention, the responses are good, but they’re not phenomenal.
We had a campaign running for Axis Bank. We saw the engagement for that post and tweet being higher than others. So, it is worth doing, but it needs to be done cleverly and intelligently, without giving away sensitivities around it. Engagement is likely to be higher if it’s done well.
About follow-ups, and whether engagement can be extended, I’m not too sure. These sorts of campaigns can run for about two days when the topic is in focus. Real time (what we call topical/unplanned) is one part of your social strategy.
Issac John (IJ): It is worth the effort because when you do get it right, you get disproportionate buzz. If you are able to crack it and get the right messaging it totally works. But, if you don’t get it right and you pick up insensitive things like we saw recently, the fallout will also be large.
Whether the engagement can be extended depends on the brand’s overall objective. We did something just before the (cricket) World Cup final and our athlete, Brendon McCullum. The larger objective was to tell people that Puma is associated with some of the world’s top batsmen. That’s an objective we want to sustain over a period of time. So, that means an ‘x’ amount of people who didn’t know that Mccullum is a Puma asset, got to know. That’s something that we can continue to build now.
Is it worth the risk? In trying to create ‘the next Oreo’, have there been more misses than hits?
HH: Yes, it is worth the risk, if done well. It can’t be done insensitively. You have to manage this well. The creative has to be in sync with what is happening around the world. There are definite misses happening. Automatic tweet responses like the one between The Times of India and Bharti Airtel, stand out. Some time ago, TOI had tweeted about Airtel’s net profit increasing by around 89 per cent. A real-time reply from Airtel said, “Request your contact details, we’ll get back to you.”
If the client has one digital marketing manager to handle all the activities, and does not pay attention beyond that, there will be more misses. If the clients are serious about it, these misses will be eliminated.
IJ: Yes, there’s a risk, but I would say that the risk is worth it. However I do feel that we don’t have an Oreo equivalent yet. A lot of brands are trying it, but it can be better in terms of quality and quantity.
Are brands attempting ‘real time’ interventions quickly enough?
HH: On and off. It’s not a regular phenomena. Some agencies are doing it well, some aren’t. Some clients are serious about it, and some are not. One of our clients, Axis Bank, is doing it really well. We work together with them, and are always looking at opportunities. We do it a few times, but try doing it well rather than jumping into each trending conversation.
IJ: I think so. People are quite swift to take off.
Is the time lag a function of external agencies? Should clients be handling real time directly instead?
HH: I’m from an agency myself, and I wouldn’t think so. Clients have their own businesses to manage. I think they might as well concentrate on their core competency rather than handle media. This is where I think agencies can/should add value. As long as the process is tightly stitched up, this will add value for both client and agency.
IJ: When we did the McCullum letter, the idea was born in-house. But, we integrated it very quickly with our social media agency, PR agency and our media agency to spread the word. When you have a group of three or four people, the amplification increases, the depth of the idea is tested and you’re able to get it out a lot better. I think if social media agencies have the sole responsibility to respond to real-time marketing, there will be a delay. But, if you work with partners, the turnaround will be much faster.
About time lag because of approvals, the process has become faster compared to what it was six years ago. The speed to market has gone up significantly now. If the client takes time to approve an idea, it’s their loss, and most clients understand that.
What would be the test of when a brand is ready for a confident real-time intervention?
HH: I would say when it is serious in putting enough resources behind it, hiring a good agency and kind of making a team for it. There needs to be machinery in place to actually get back to a user within the time given, and address the query and solve the problem. If it happens, high chances are the user replies with a ‘Thank you’. So, you can actually turn customers’ concern or grievance into a great ‘Aaha’ moment.
IJ: I think every brand is ready for real-time marketing. It just depends on what the brand wants to do and whether they really want to have a say.
(This first appeared in the 15 May 2015 issue of  Campaign India) 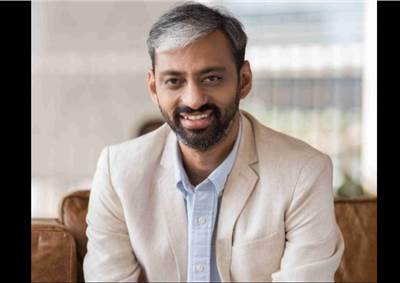