Ogilvy's global chief executive officer chats with Campaign India about a variety of topics including agility, scale, competition with start-ups, and more... 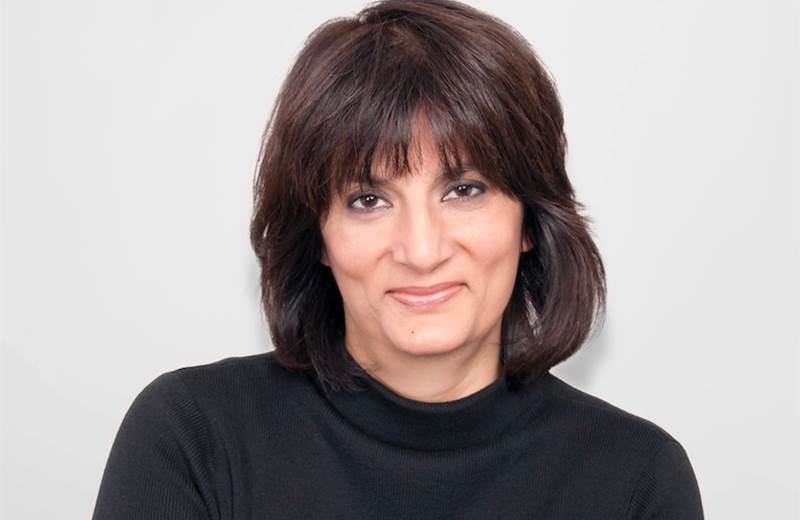 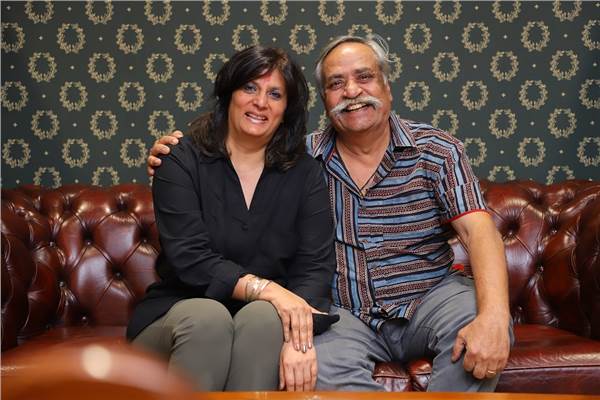 Does that put more pressure on you?
No. I don’t look at it as pressure at all. I’ve been a girl that’s wanted to fight stereotypes. Boys were supposed to be fearless and I was supposed to be a good girl. But, I wanted to be fearless and have been. We are going to show the world a different way to do things!
The three biggest challenges in the advertising business?
Keeping up with the speed of change. It’s not a challenge for our industry alone, it’s a challenge for businesses. The pandemic accelerated digital transformation for all our clients. So keeping up with the speed of change is a challenge.
Secondly, it’s talent. Due to the rapid change, talent has many options that are shiny and want to experience those. We all work for money, and the remuneration other jobs offer could be attractive.
Thirdly, it’s about sustaining cultures. Organisations need cultures. People come to work for value alignment and the work they want to do as opposed to their jobs. This is very hard but very important for businesses to be successful.