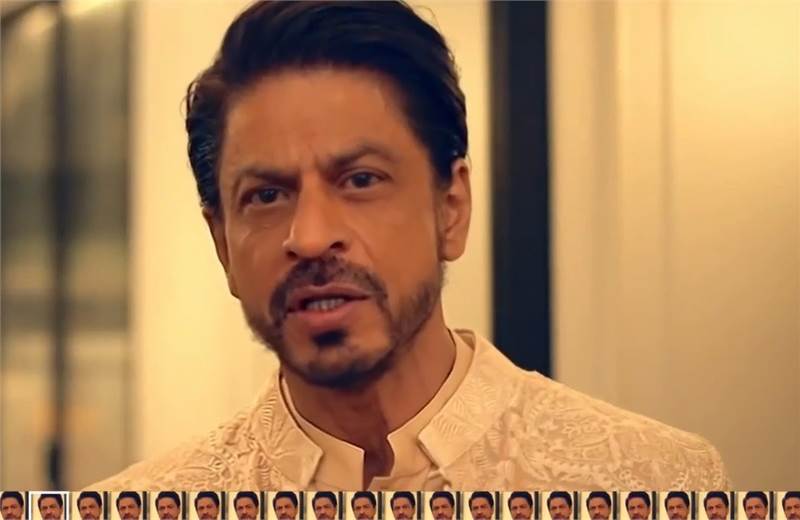 Ogilvy India won an Integration Grand LIA at the London International Awards 2022, which were announced on 18 October.
Ogilvy's win came for Cadbury Celebrations' 'Shah Rukh Khan - My Ad'.
The agency was also awarded five Gold, four Silver and three Bronze LIAs. Four of the Gold wins were for the Cadbury Celebrations entry, while the fifth came for Cadbury Perk's 'Perk Disclaimers'.
VMLY&R India bagged a total of eight wins. The tally consisted of three Gold, two Silver and three Bronze.
Two of the Gold wins were for Unilever's 'Smart Fill'. The other Gold came for Maxx Flash's 'The Killer Pack'.
Early Man Film bagged a Gold, Silver and Bronze each for its entry 'Machine Gun - Mouth' for Battlegrounds Mobile India.
Other winners from India:
Leo Burnett: One Silver, six Bronze
McCann Worldgroup: One Silver, one Bronze
BBDO India: One Silver
DDB Mudra: Three Bronze
Barbara Levy, president, LIA, said, “Almost every jury found work from India praiseworthy. This just shows how remarkable the work is. They did not just win a Grand but Indian work had a visible presence throughout the show. Kudos to all the winners!”
In total, 754 LIA statues and 230 finalists were awarded to 45 countries with the United States leading with 254 wins, followed by Germany with 81, the United Kingdom with 53 and India with 37.