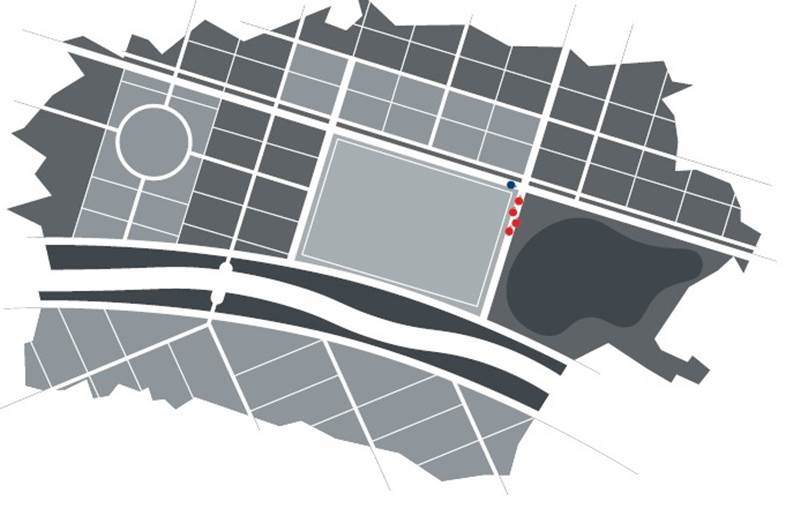 As we near the Cannes Lions International Festival of Creativity, Campaign India continues with its 'Cannes Contender' series.

The premise is:
How much time really does a Cannes juror get to understand a case or piece of work s/he hasn't come across before?
Too little. It's up to us to help them get acquainted with the good work prior. We present here entries from Indian/South Asian agencies that their creators believe will be in contention for Lions at the 2017 International Festival of Creativity, Cannes.
Edelman Digital has one such contender.
India First Life Insurance IndiaFirst Life was a new, late entrant into the category, seeking to create immediate impact with messaging and ideas that would disrupt the category template, and create awareness and engage people. The target audience for the campaign were social media savvy millennials, residing in India's metro cities.
Our key objective was to create a campaign platform that was ownable, scalable, and relevant to the audience, to create brand awareness on social platforms.
Our creative idea was based on a simple yet universal insight - life has a way of taking all of us by surprise. We decided to capture these moments of surprise that can lay waste to the best laid plans. However, instead of asking people to prepare for a tragedy, we decided to use dark humor in pop-culture and real-life instances, to tell the story. This is how the #BecauseLifeHappens campaign was born, crafted around moments of surprise. In the cluttered insurance space in India, traditional outdoor creatives usually showcase images of families or loved ones that fail to have any recall value.
Going against the grain, we developed a series of 3 compelling creatives that showcase, relatable, light hearted stories unlike those used by any other insurance brand in the country. We placed them at strategic intersections of maximum traffic, that gave the opportunity to engage with audiences and tell them a story.
Millennials on the road, will most probably have their Maps on. We used that as an interface to tell 3 stories with a simple message – life can happen just around the corner. Three creatives that showed two people/groups of people, who shouldn’t bump into each other, approaching one another around a corner.