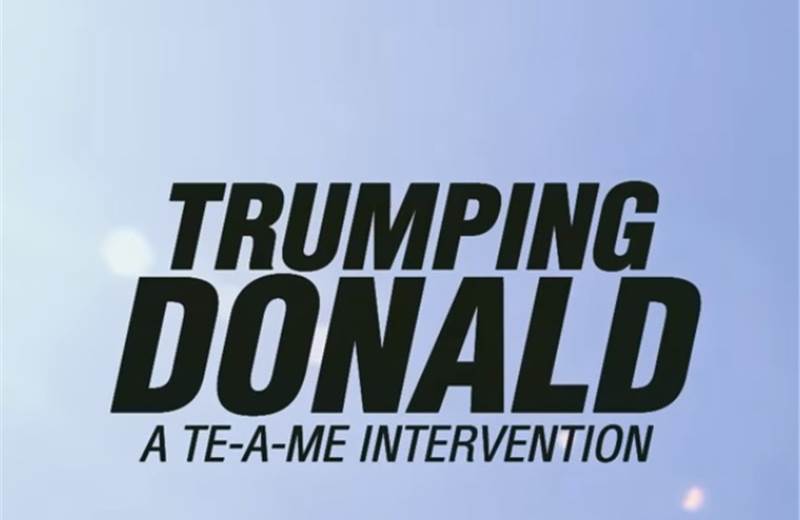 As we near the Cannes Lions International Festival of Creativity, Campaign India continues with its 'Cannes Contender' series.

The premise is:
How much time really does a Cannes juror get to understand a case or piece of work s/he hasn't come across before?
Too little. It's up to us to help them get acquainted with the good work prior. We present here entries from Indian/South Asian agencies that their creators believe will be in contention for Lions at the 2017 International Festival of Creativity, Cannes.
Fisheye has one such contender.
Te-a-me Trumping Donald
It’s been featured in Mashable, Huffington Post, The Independent, The Times of India and over 700 other publications around the world.
And it all started with a special delivery of four years’ supply of green tea.
Te-a-me has different teas for different needs. We were asked to communicate the power of Te-a-me teas.
We created a platform called Te-a-me Interventions and chose to start with the healing properties of Te-a-me Purify Green Tea. Our first intervention?
Donald Trump. We delivered four years’ supply of goodness to Trump Tower in New York City. With a message: “It’s never too late to cleanse yourself.”
The Result:
• Over three million views and counting
• Engagement in over 80 countries and counting
• 700+ unpaid press mentions and counting
• Featured in Mashable, Huffington Post, Yahoo News, The Independent, The Times of India
• 22,000+ tweets and mentions and counting
It’s safe to say that more people today know about the cleansing properties of Te-a-me Purify Green Tea than ever before.