Campaign Webinar IRS 2019: "Kish Grid selection has been done away for less than one percent of the sample size"

The panelists from marketing, research, media services and publishing dissected the findings of the readership survey and answered a range of queries from participants. View the entire recording here. 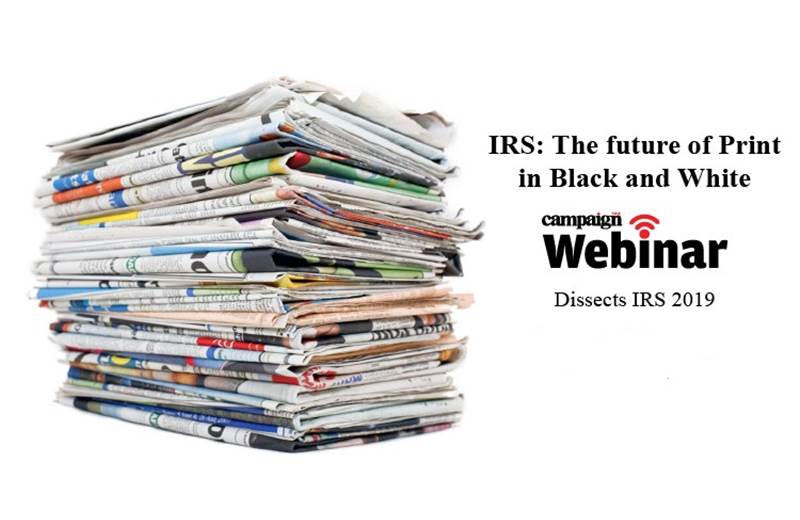 Karnad kickstarted the proceedings throwing light on the methodology that has been implemented by Nielsen while doing the fieldwork of the latest round of IRS. He dwelled in detail on a range of issues from eliminating the Kish Grid in upscale households to introducing a separate data set for low pick-up levels of publications.

He pointed out that the NCCS D is further shrinking. He said that Nielsen has raised the issue with MRUC and other industry bodies that there might be a need to have a more sharply defined socio economic discriminator than the NCCS.

Tune in to the entire discussion here:

Raphael pointed out that the data drought in print had ended with the return of the IRS. The absence was even more stark because of the surplus of data about the digital medium and the weekly reportage of the television viewership data. He said that data leads to higher engagement with the medium and he said they were looking forward to quarterly reports from the IRS.

Gupta of Edelweiss Tokio highlighted the need for publishers to focus on young readers in their late-teens, as this audience was not too enthused with the print medium and consumed their news digitally. Otherwise, the numbers could go down in the times to come, was his observation. He said that recency of reading newspapers was declining (referring to the Average Issue Readership numbers) which made marketers like him a little uncomfortable. He also urged the fraternity to work towards combining data from BARC, TAM and other service providers to give marketers a unified view of the customer.

Das of Vizeum spoke about consumer evolution that is reflected in studies like the IRS. He said that it's not just about reading the newspaper, but about engaging with the different sections of the paper instead of the entire whole. He also spoke about the digital natives choosing the e-papers instead of a print version. He said that it's not just about readers but about the interest level of the audience, and if media experts had to look at opting for the combination of a print newspaper and its e-offering.

The remarks by the panelists was followed by an engaging q&a session with the audience. You can tune into the entire discussion here. 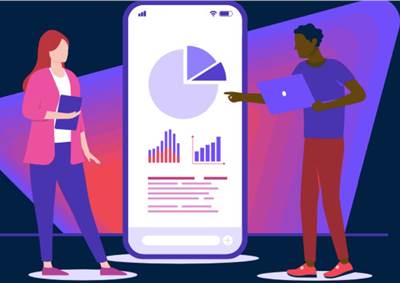 APAC marketers most likely to reinvest their revenue into media spend, study reveals