Brands have to conform to a new model of consumer expectations post-pandemic: Malcolm Gladwell

The journalist and author makes an argument for what’s different about the post-pandemic world, and how brands should re-think their rulebook 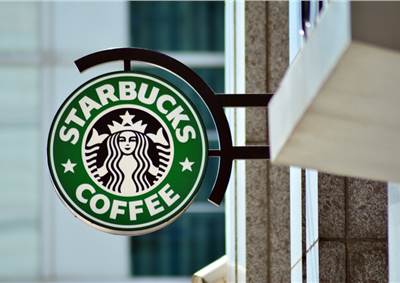 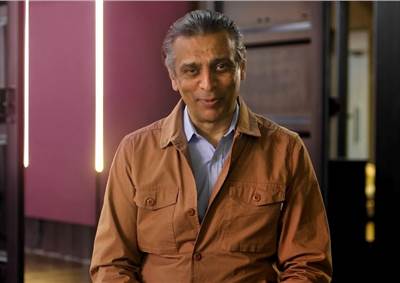 We want to be a data-driven company that provides unique value: Rajesh Subramaniam, FedEx 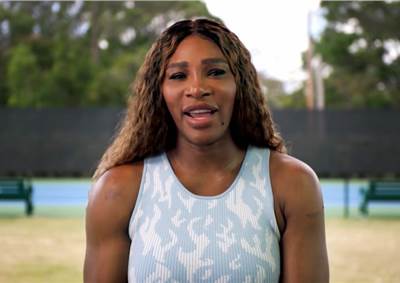 Leaders must not be afraid of owning up to mistakes: Serena Williams