Based on findings by MarketGate Consulting, Taproot India has created a new campaign that signifies the new philosophy ‘Rest Less’ 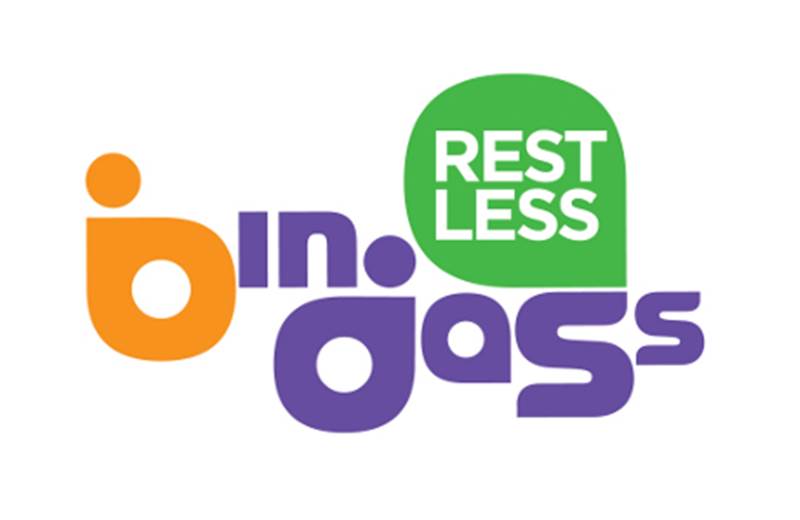 Bindass, the youth channel from the UTV stable, will don a new look from 16 April to change with its evolving core audience. The new brand philosophy ‘Rest Less’ has been adopted following research conducted across metros and mini-metros by MarketGate Consulting and the communication campaign to promote the new identity has been handled by Taproot India.

Explaining the rationale behind the refreshed identity, Keith Alphonso, business head, Bindass, said, “There exists a super confident youth who want to achieve and experience everything, but self-doubt has crept in and have developed a fear about whether they can compete with others. We realised that there was a need for a brand to help achieve them that purpose and make a difference in their lives, and so the change."

As part of the new identity, the channel will do away with the UTV logo which was a part of the identity. “This is part of our plan to extend the brand Bindass beyond television, and we will be announcing new initiatives spread over the next few months,” reasoned Alphonso. The channel’s packaging as well as content will also reflect the new philosophy and new shows have been announced. The channel will launch a new show titled ‘Live Out Loud’ on 28 April, where people who have always feared to speak out about something and will do it on national television using the help of a flash mob. Another non-fiction show, ‘Fear Less’ will be launched in July. The show will be based on friendship, wherein a group of friends will help an individual (a part of that group) to overcome a particular phobia.

Shripad Nadkarni, founder and director, MarketGate Consulting, added, “Our consumer research indicated that the youth has moved beyond passive optimism and are bustling with ideas and have a sense of urgency attached to their ambitions. We decided to reflect this spirit of purposive dynamism into the brand’s refreshed positioning as we believe the Indian youth is in the middle of one of the most exciting times.”

Agnello Dias, chairman and co-founder, Taproot India, who is working on the communication campaign for the brand, added, “A key trait that marks youth behaviour today is a sense of constant motion; everyone is either going somewhere or doing something all the time. This non-stop motion, well-channelized is the new objective ideal. Settling down is fast going down the priority list. The bubbling undercurrents of discovery, exploration, invention, challenge, action seem to top that list. The new brand campaign for Bindass captures precisely this, that the youth today are ‘Rest Less’ and actually rest even lesser. We had earlier worked on Bindass’ immensely successful ‘What I am’ campaign as well which really caught on with the youth and this time around with Rest Less we hope to continue connecting with them yet again.”

A 13-week long campaign spread across print, outdoor and radio is scheduled to roll out to unveil the identity, which will be complemented by the promotions for the new show as well. A promo film is also being produced, which will hit the screens soon. Motivator is handling the media planning and buying for the brand.