ASCI introduces guidelines for 'awards and rankings' usage in advertisements 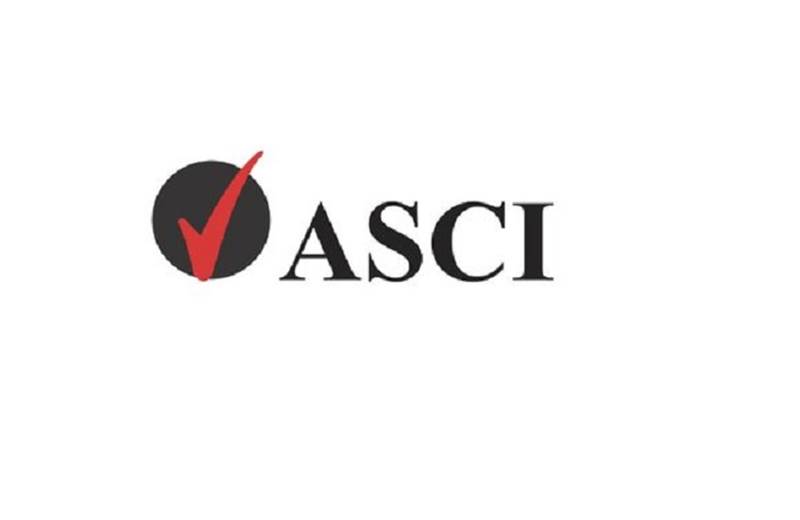 The Advertisement Standards Council of India (ASCI) has rolled out guidelines for usage of awards or ranking in advertisements.
The guidelines, which come into effect on 1 February 2020, will assist advertisers for appropriate and correct usage of reference to awards or rankings. They will also assist the advertiser to understand claim substantiation and pitfalls to avoid so that their claims pass the muster with ASCI’s Consumer Complaints Council (CCC).
This is to make sure that consumers are not misled.
To validate their claims in advertisements, advertisers need to ensure that the accrediting bodies involved in presenting awards or rankings are authentic and credible. The guidelines are applicable to all advertisers, but ASCI believes that they would particularly be relevant for healthcare services and the educational sector which tend to use such superiority or leadership claims.
Rohit Gupta, chairman, ASCI, said, “Among several important initiatives planned for 2020, our very first announcement for the year is these guidelines for advertisers making superiority claims referring to the awards or rankings they receive. Claims such as ranking first in the state or in India, receiving an award for being the most trusted or award of excellence, listed in some book of world records etc. makes consumers believe that the product/service is recognized and trustworthy, whereas in some cases this may not be true. The guidelines are a step towards ensuring that advertisers are cognizant of the serious impact of deceptive advertising and hence make responsible claims when referring to awards and rankings in their advertisements.”