54% of Indians enjoy seeing branded material on the accounts of their favourite influencers: iCubesWire 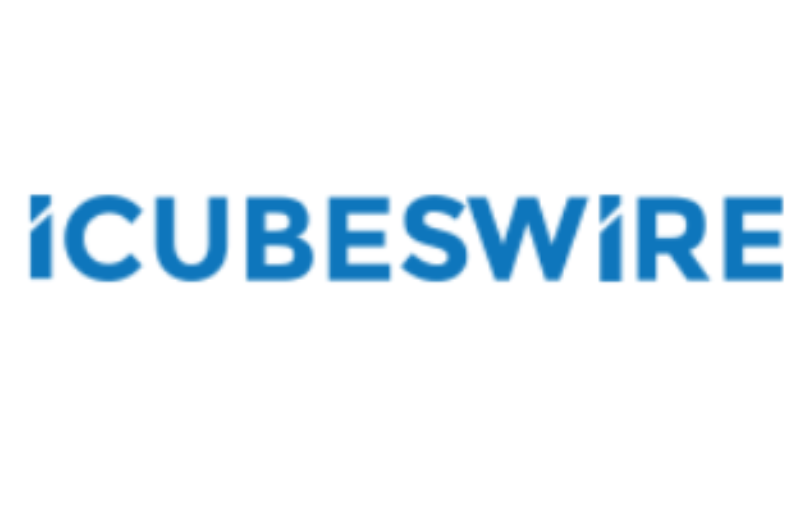 ICubesWire has rolled out a survey to showcase how potential Indian consumers are establishing their purchase decisions on influencer recommendations across segments, geographies and income classes.

Today, India has nearly 80 million content creators, including video streamers, influencers, bloggers, and essentially anyone building a community around their niche on a digital platform.

As of 2022, the influencer marketing industry in India was valued at over INR 12 billion. It is projected to grow at a CAGR of 25% over the next five years.

With this growth, brands have had the opportunity to leverage this space to connect with cohorts and niche consumer touch points.

According to the survey by the digital marketing agency, 34% of respondents buy products or services after watching influencers' posts, reels and videos on popular social media platforms including Instagram, YouTube, Facebook and Twitter, among others.

Instagram is titled the most popular social media platform for influencer marketing as it is followed by 40% of the respondents followed by YouTube influencers at 34%.

The survey also indicated that 54% of respondents, a sizable majority, concurred that they enjoy seeing branded material on the accounts of their favourite influencers, while 19% disagreed and 21% stated they did not always.

The focus group for the survey had 1,455 respondents from all over India. The survey was conducted in December 2022.

Highlights of the report:

Sahil Chopra, CEO, iCubesWire, said, “The rise of social media has changed the way people and businesses interact. People's means of communication, which used to be limited to people they knew personally, have now expanded to include people all over the world. Traditional marketing techniques are being rapidly replaced by modern offerings such as reels, blogs, vlogs, and live streaming via digital media platforms. Influencer marketing has changed the way people think about modern marketing and is now a mainstay for all brands across industries, especially consumer-centric products and services." 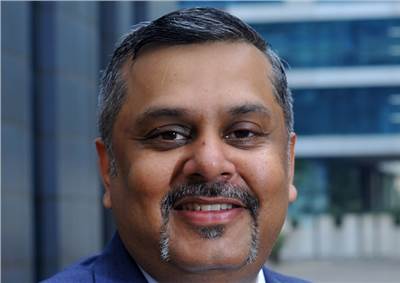