Tata Salt has launched a corporate campaign building on its ‘Desh Ka Namak’ (Salt of the nation) proposition, conceptualised by FCB Ulka Advertising.

The ad film that is part of the campaign features boxer MC Mary Kom, an Indian icon who is now giving back to society.

In the film, Kom recalls the journey from her childhood to that of a successful, professional boxer. As she narrates the story in her own voice, the film shows her punching a gunny sack as a child even before she got into boxing. From playing football with boys to running while carrying a child, the young Kom reveals that she had to work harder, being a girl. Encouraged by a coach who invites her to train, she dons the boxing gloves. Winning at the State-level, she wins the support of family, but society still does not approve. Unmindful, she  carries on with training, to emerge victorious on the international stage. She had to win, she says, for those who stood by her, and for the country. She explains that her victory had become the beginning of her new journey – of giving back to the country through a Mary Kom Boxing Academy, to create ‘more Mary Koms’. She reveals that this is not just a dream, but her responsibility. Because she has consumed ‘Desh Ka Namak’.

The company has also created a website www.deshkanamak.com, inviting nominations of people working to give something back to society.

Ashvini Hiran COO, consumer business, Tata Chemicals, said, “‘Maine Desh Ka Namak Khaya Hai’ is reflection of the brand’s unflinching faith in the people of the country who are living the values of loyalty and are engaged in the holistic development of the nation.”

Shalaka Kamat, head marketing - consumer product business, Tata Chemicals, added, “The new campaign celebrates people who compose the moral fabric of the country. There is none better than MC Mary Kom to illustrate the brand values. She exemplifies the commitment of every Indian towards the country. Her journey of becoming a global icon and working towards creating future icons is truly inspirational. ‘Maine Desh Ka Namak Khaya Hai’ aims to give people a platform to bring forth stories of other inspiring individuals doing their bit for the betterment of the community and the nation. With this initiative, ‘Desh ka Namak’ means to connect people through the core values of the brand making it a collective movement.”

KS Chakravarthy, NCD, FCB Ulka, said, “The Tata Salt brand needs no introduction. The new campaign ‘Maine Desh Ka Namak Khaya Hai’ will reinforce the brand’s core belief, ‘Every Indian believes that s/he is making a difference to the country’. We wanted to carry the legacy of this iconic brand forward with the new campaign to illustrate the brand credo. We zeroed upon the story of MC Mary Kom. Hers is a story of courage and loyalty to the community that has the potential to inspire many. She literally lives the Tata Salt brand values.” 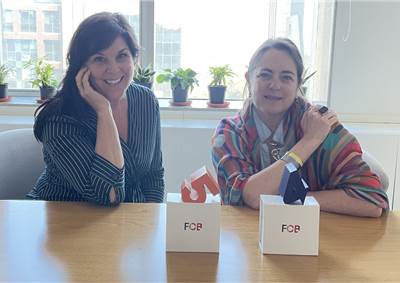 We have to fix how we get paid for creativity: Susan Credle 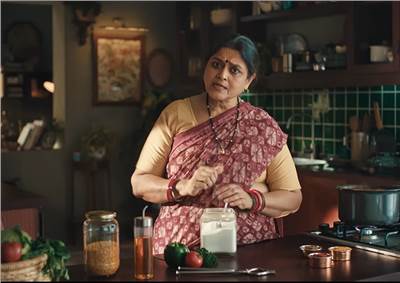 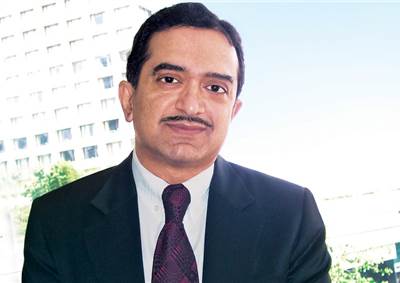