Cheil Worldwide has created Samsung Galaxy S III's campaign for the 2012 Olympic Games which commence in London later this week.

The campaign titled 'Everyone’s Olympic Games' shows people in different parts of the world waiting in anticipation as David Beckham produces one of his trademark curling free kicks, to hit a gong signalling the start of the Games. The films shows that even those who don't have tickets can enjoy the Games through Samsung Galaxy S III’s mobile technology, with features including direct call, S beam, Music Hub, All share play, Indoor Maps and the camera.

Commenting on the campaign, Wain Choi, global executive creative director, Cheil Worldwide, said, “London 2012 is the first Olympics where television will no longer be the dominant medium; our film shows how the new Galaxy S III’s opens up the Games for everyone to enjoy, in a variety of different ways, thanks to the phone’s multi-functions. More than just a sports spot, we aim to show how, more than ever before, it’s ‘Everyone’s Olympic Games”

Logan Wilmont, executive creative director, Cheil UK, said, “This will be the first truly 'social' Olympics. Second screens (even third screens) will fundamentally change the way people experience these games. We wanted to use one of the most recognised sportsmen in the world, David Beckham, to invite the world to participate in these games as never before, through the incredible technology inside the Samsung Galaxy S3. Beckham literally 'kicks off' the excitement, hitting a huge gong with an amazing long range shot, as all the world looks on. He unleashes the excitement, and turns years of anticipation into active participation.”

This TVC went on air in India and 19 other countries on 20 July. 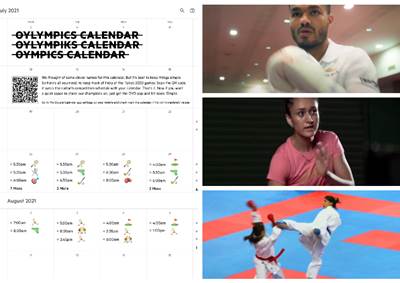 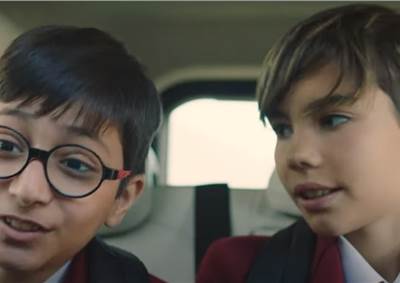