Olx.in, a player in the e-commerce market for used goods, has launched a new campaign. TVCs have been launched in Hindi, Tamil, Telugu, Kannada, conceptualised by Lowe Lintas + Partners.
Each regional film features a different celebrity. The one in Hindi has Kapil Sharma; for Tamil there's Dhanush; Sudeep stars in the Kannada film and Alla Arjun for the Telugu version.
Another TVC featuring Bengali celebrity Mir Afsar Ali will be launched shortly.
The films are based on a common theme ‘Purana Jayega Toh Naya Ayega’ (Let the Old Make Way for the New).
The Hindi film starts with a man shown stuck to his car. Sharma, who plays the role of a security guard introduces the man stuck to the car as his employer and says that he has been stuck to the same car for years. The man responds to the statement by saying it's his first car so he won't let go. With this Sharma asks whether this means that it will end up being his last car too? The man asks him what he could do with this car. Sharma compares the car to the man's wife and says you can stop taking tension and make it someone else's first car. Sharma pulls out the man's phone from his pocket, clicks a picture of the car and uploads it on to Olx. A buyer is found, who purchases the car from the man. The film ends with Sharma saying, 'No chipkoing, kyuke purana jayega toh naya aayega' (Don't get stuck. Because when the old goes out, something new will come).
Amarjit Singh Batra, CEO, OLX.in, said, “The central thought behind ‘let the old make way for the new’ is that change leads to progress. Only when you let go of the old, you create opportunity for new things to happen in life. People have been selling everything from household items to cars on Olx in just a few hours! Olx is the easiest, and the fastest way in which people are upgrading these days, and bringing about a change in their lives. We hope that ‘Purana Jayega Toh Naya Ayega’ becomes both an incentive for people to let go and upgrade through Olx, as well as a mantra to live by.”
Shayondeep Pal, executive creative director, Lowe Lintas + Partners, added, “Purana Jayega Toh Naya Ayega is based on our habit of stacking stuff at home which we might not be using. It is only by letting go of the old that you make way for the new. Kapil is the face of the masses. His sensibilities and style are something people relate to. We have used his style in this campaign to put across this message with satire. OLX is a great platform to help us meet people who might be waiting for the exact stuff we are selling."
The films went on air on 30 May.
Credits:
Client: Olx
Creative agency: Lowe Lintas + Partners
CMO: Gaurav Mehta
Creative: Amer Jaleel, Shriram Iyer, Shayon Deep Pal, Arko Provo Bose, Manzoor Alam, Abhishek Deshwal, Raj Rohit, Murtaza Said
Account management: Naveen Gaur, Syed Amjad Ali, Nneha Bhardwaj, Arjun Budhiraja
Account planning: Farah Bashir 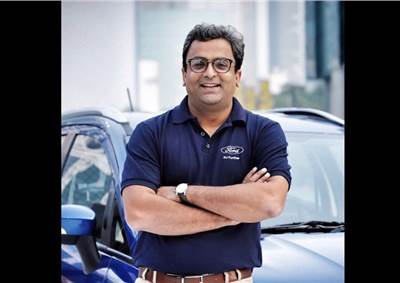 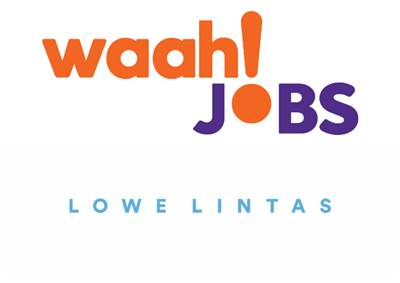 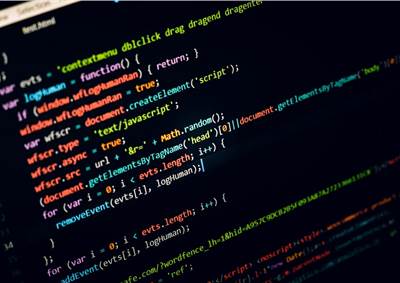