A soda alternative called Remedy seeks to distinguish itself by subverting soda-ad conventions, in a fun campaign by AJF GrowthOps.

There's pretty much nothing Ad Nut likes more than a short, sharp parody—and even more so when the parody involves advertising tropes. So Ad Nut approves of the above ad for Remedy, a brand of bottled, non-alcoholic kombucha. The work not only makes fun of advertising but also uses a specific and famous Super Bowl ad of yesteryear—probably the ultimate example of the form—to do so. And the subversion of glamourous soda ads aligns perfectly with the brand's goal: encouraging consumers to "rethink their fizzy drinks".

The companion piece below is also not bad. The campaign comes from AJF GrowthOps and has been running in Australia and New Zealand. It also includes out-of-home ads, social media and digital display.

By the way, Ad Nut has looked at Remedy's advertising before, but wasn't as impressed (see "F**k is all you need?"). 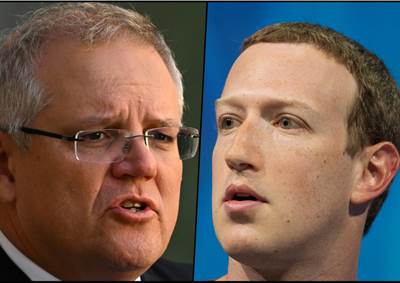 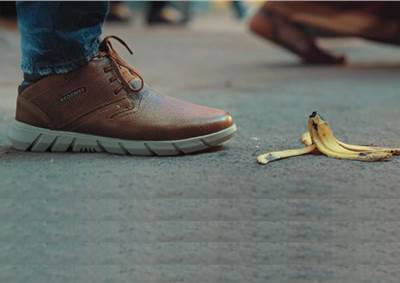