Reminiscent of pandemic lockdowns, the heartwarming film presents a solution to the millions of children living without a chimney for Santa to come down

Ever wondered how Santa delivers his presents without a chimney to stuff himself down? For millions of children in the world living in apartment blocks, the concept of a fireplace is something only seen in the movies.

Coca-Cola's holiday campaign presents a solution to this universal problem, with a heartwarming tale of a young boy who brings his community together, with a cardboard chimney that wraps itself around their apartments and their hearts.

Reminiscent of pandemic lockdowns, the ad brilliantly captures the power of humans to do good while touching on themes of isolation.

And most importantly, Coca-Cola the brand is an effortless thread throughout – whether it be a well-placed bottle on the table, some drinks fridges in the background or a branded cardboard box placed on the top of the chimney.
CREDITS
Brand: Coca-Cola
Agency: DentsuMB
Director: Sam Brown
Production company: Rogue Films
(This article first appeared on CampaignLive.co.uk) 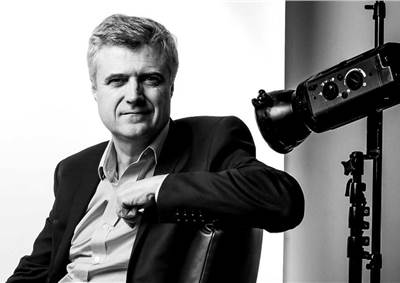 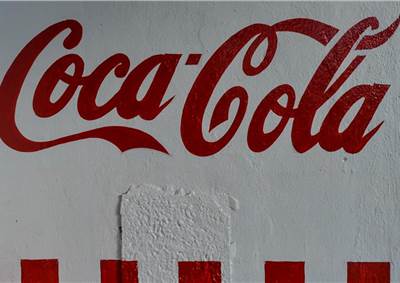 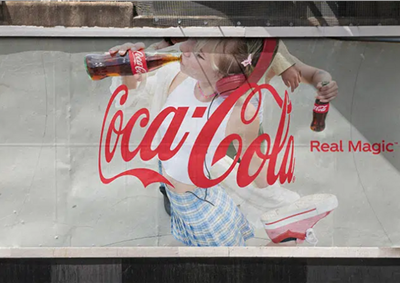