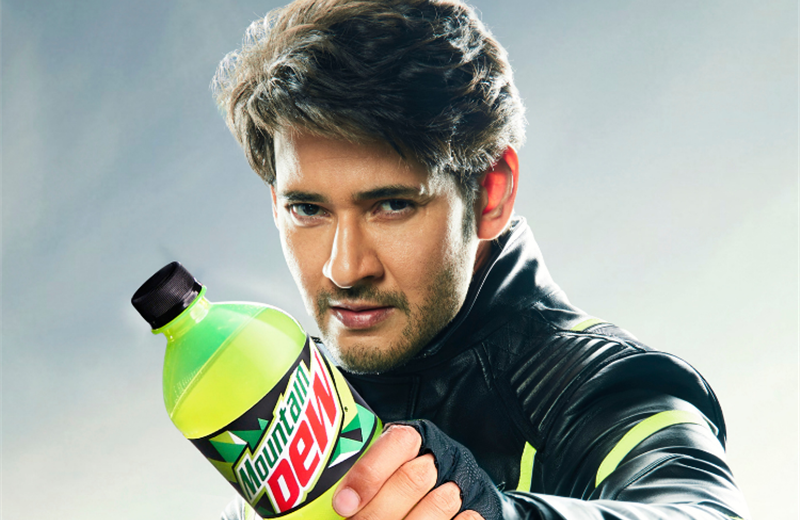 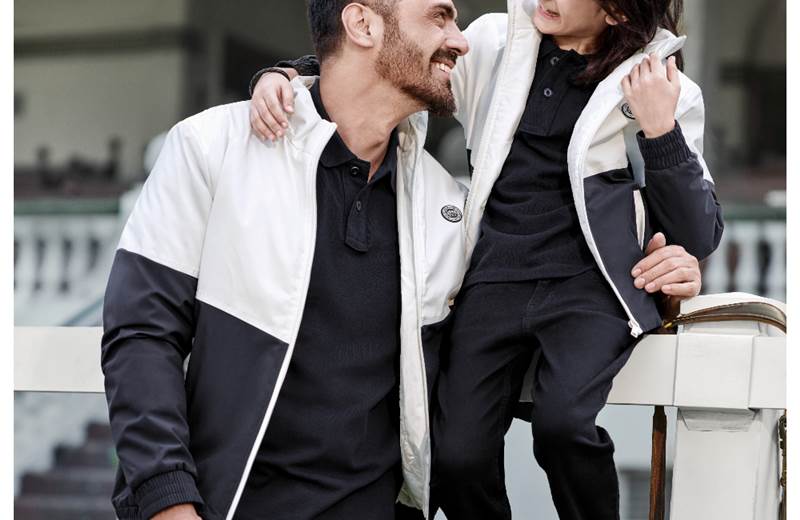 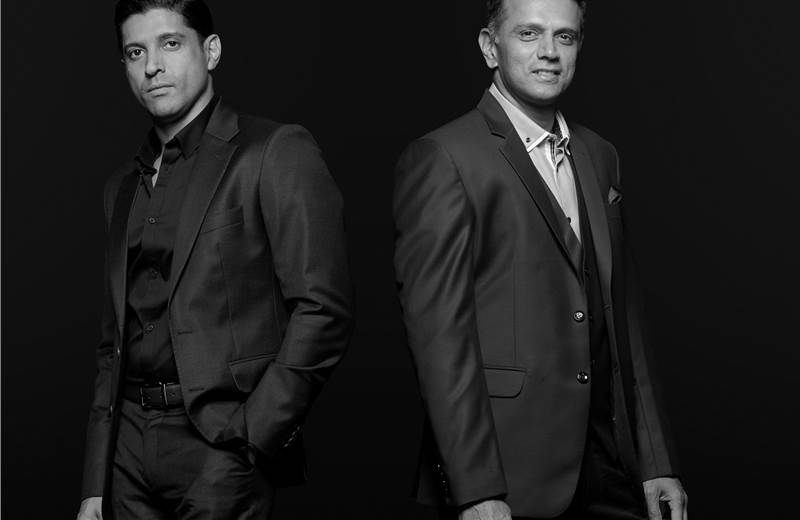 ALTBalaji has announced its expansion into the Nepal market with Telenet. With this association, Telenet will be responsible for the promotion and distribution of the OTT platform. It aims to ensure integration across local billing channels like digital wallets, telecom operators and payment gateways for local users.

Sony Entertainment Television has acquired the rights for the Indian adaption of Shark Tank. The business reality show, produced by Studio Next, is slated to premiere on 20 December on the channel. This show will see upGrad as the presenting sponsor and Flipkart as its co-powered sponsor.

Chimp&z Inc Worldwide expands to New York and Toronto
Digital advertising services and products agency, Chimp&z Inc has announced its global expansion in New York City and Toronto. This move will enable the agency to accelerate its growth by widening the scope of building its international clientele and catering to partners on their roster from the American market.
Hansa Research Group launches in Bangladesh
Part of R K Swamy Group, Indian consumer insights provider, Hansa Research, has opened office in Dhaka, Bangladesh. Globally, this is the fifth country the company has its presence in. With this move, it aims to enhance synergies between its offices, to provide a gateway to its clients across the global market.
Piramal Realty gets Farkhan Akhtar
Piramal Group’s real estate arm, Piramal Realty, has announced Farhan Akhtar as its brand ambassador. Akhtar joins Rahul Dravid as the face for the brand’s portfolio of projects in the Mumbai Metropolitan Region. The new campaign featuring Akhtar and Dravid, will be rolled out across OOH, social media, print, digital, and on-ground.
Arjun Rampal for US Polo Assn
U.S.Polo Assn has appointed Arjun Rampal as the India brand ambassador for its ‘Play Together’ campaign. This is the first time the brand will have an Indian ambassador. This announcement comes ahead of the brand creating a new store identity for all the upcoming stores as a part of its expansion plans. The ‘Play Together’ Campaign is conceptualised by WYP Creatives.
Lyxel&Flamingo bags Axiom Ayurveda’s AloFrut
Axiom Ayurveda has appointed Lyxel&Flamingo to handle the social media mandate for its fruit juice brand AloFrut. The account was won following a multi-agency pitch.
The Communication Council to handle the PR mandate for Man Arden

Man Arden, a men's grooming brand, has awarded its public relations mandate to the Communication Council. With this association, the agency will be responsible for the brand's corporate awareness, amplifying its visibility, strategic communication, and overall publication relations.

Mountain Dew gets Mahesh Babu
Mountain Dew has announced actor Mahesh Babu as its brand ambassador. The partnership is aimed at increasing the brand’s reach and bringing to life its philosophy of ‘Darr Ke Aage Jeet Hai’ (there’s victory ahead of fear). Babu will also feature in the brand’s new TVC campaign that will be rolled out across traditional and digital platforms in 2021. 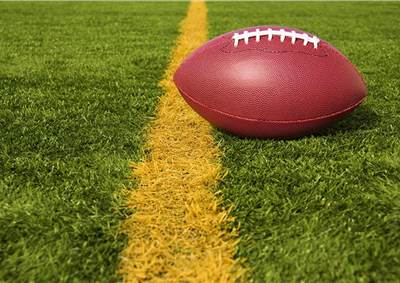 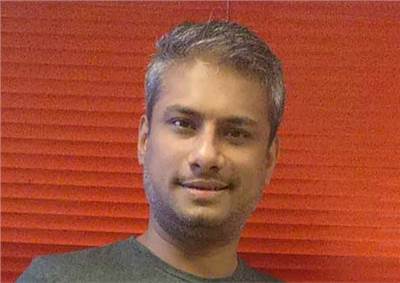 'What consumers expect from advertising has changed’: Surjo Dutt