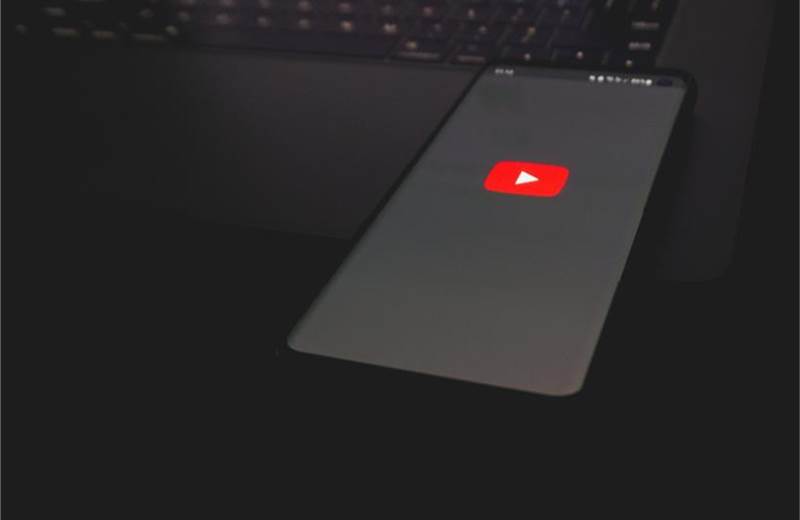 YouTube witnessed a marked deceleration in its advertising growth in the first quarter of 2022 as it was impacted by a pullback in ad spend in Europe amidst the war in Ukraine, and continued direct response headwinds caused by Apple’s ATT shift.

Ad revenue grew 14% year-on-year to $6.9 billion for the quarter ended March 31 — missing analyst expectations by around $500 million. YouTube’s growth rate is down considerably from the 49% increase it posted in Q1 2021 and its 25.4% growth rate in the previous quarter, when it generated $8.63 billion in ad revenue.

Google’s video sharing giant is also struggling to compete with the rather remarkable growth it achieved in 2021 off the back of the pandemic. This quarter’s performance marks the third consecutive quarter of slowdown, after a peak in Q2 2021, when it grew 84% off the back of the heaviest Covid impact the prior year.

On an earnings call Tuesday (April 26), Alphabet’s chief financial officer Ruth Porat told investors that YouTube was affected most heavily by the suspension of Google’s commercial activities in Russia on March 3 as a result of its invasion of Ukraine. Google generated around 1% of its revenues from Russia in 2021, Porat said.

The platform has also witnessed a pullback in ad spend from European advertisers due to uncertainty around the war in Ukraine, and Porat said it was “too early to comment” on whether the impact will continue through Q2.

YouTube is also still navigating headwinds in its direct response advertising business as a result of Apple’s crackdown on app tracking on iOS. Porat said that the revenue impact “has been consistent since it was implemented last year.”

Google chief business officer Philipp Schindler told investors the company is testing ads on Shorts with products like ‘app install’ and ‘video action’ campaigns and is “encouraged by the early results.”

Google’s search business had a strong quarter, posting a 24% annual increase in ad revenue to $39.6 billion. Google’s total revenues were up by 20% to $61.5 billion.

From a regional perspective, other Americas posted the strongest growth of 32% to $3.8 billion, while the company witnessed a strong performance in the U.S., with growth of 27% to $31.7 billion.

Asia-Pacific had the slowest quarter, increasing 13% to $11.8 billion — down significantly from the 28% growth  posted in Q4 2021. Porat said the region had a “more muted” performance in its ads business this quarter compared to the substantial growth rate it posted a year ago.