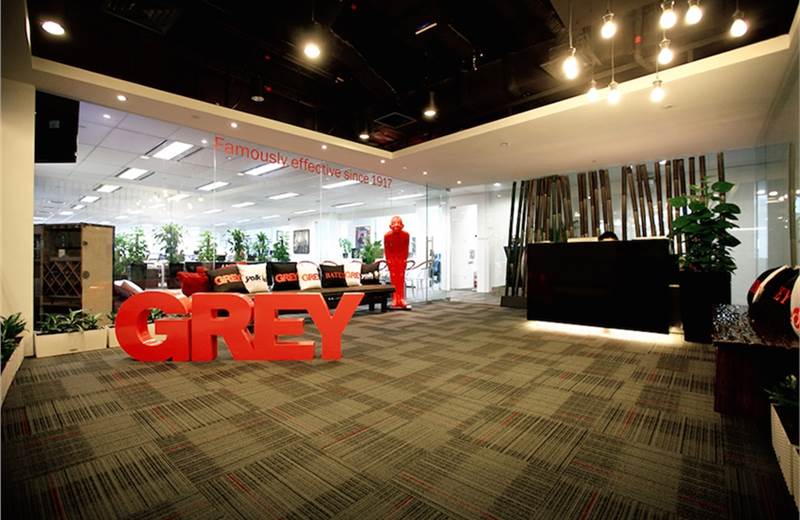 In a remarkably abrupt end to proceedings, WPP Singapore today announced it has settled a lawsuit brought against it and Grey by former minority shareholders in Yolk, just three days after the case began before Singapore’s Supreme Court.

In an emailed statement less than 24 hours after Campaign Asia-Pacific reported the dispute, a WPP spokesperson said the holding agency and Yolk shareholders including former CEO Benjamin Tan, have agreed to settle the case.

“The settlement is confidential but specifies a transfer of shares in Yolk to WPP, on agreed terms,” the statement said. “The parties are comfortable that the settlement satisfies both parties’ concerns which led to the litigation. The parties look forward to putting these issues behind them and moving forward."

Campaign contacted Tan for further comment, but had not received a response by time of publication.