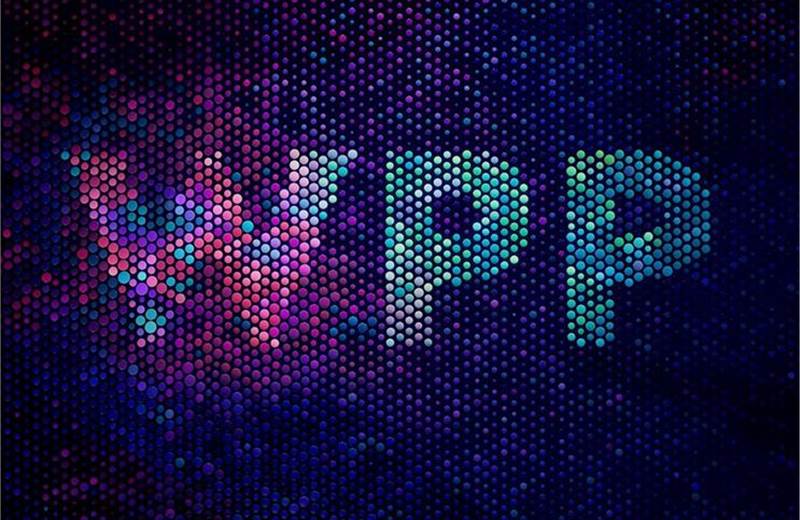 WPP has seen a surge in the number of staff contacting its whistleblower hotline – with almost 500 incidents in 2021, according to the company’s annual report.

The primary means for WPP’s 109,000 employees to flag concerns is by contacting the company’s “Right To Speak” hotline.

“The most commonly raised concerns were about respect in the workplace and protection of WPP’s assets,” the annual report said.

WPP, which is the world’s biggest ad agency group by staff numbers, gave a breakdown of the “risk impact” of the whistleblower reports in 2021: 78% involved people, 9% were financial, 5% were legal and regulatory, 3% concerned clients, 2% were strategic, 2% were operational and 1% were related to data, privacy and ethics.

“All reports were followed up, investigated where appropriate by our business integrity team, and reported to the audit committee [which is composed of non-executive directors of the parent company],” the annual report added.

It is understood a whistleblower report led to the internal investigation at Finecast, WPP’s addressable TV business, and subsequent departure of several senior executives in November 2021.

Separately, WPP agreed to tighten its internal procedures and created 36 new compliance and risk roles as part of an agreement with US regulators from the SEC, which issued a $19m (£14m) fine against the company last year for a series of violations in the years before 2017. These involved allegations of bribery, inadequate book-keeping and failure to act on “red flags” that were raised by anonymous sources.

WPP, which appointed Mark Read as chief executive in 2018, has pushed for greater transparency and “making sure that our people have confidence and know how to speak up and raise concerns”, according to the annual report, which discloses the number of whistleblower reports as a metric to show the company is being pro-active in addressing any potential wrongdoing.

The company is “continuously reviewing” its whistleblowing procedures and “as a result, in 2021, WPP moved to a new Right to Speak supplier and refreshed all Right to Speak literature and communications, focusing in particular on explaining what happens once people have reported and emphasising the importance of speaking up and WPP’s zero tolerance policy on retaliation”.

A WPP spokesperson told Campaign: “Since 2018 we’ve put a greater focus on building an open and inclusive culture where our 109,000 people are encouraged to speak up and where they feel confident to raise concerns.

“The rise in the number of calls to our Right to Speak hotline is a direct result of these efforts and our active and ongoing promotion of the service where people can raise any issues anonymously and confidentially.”

WPP also disclosed in its annual report that it will appoint new accountants from 2023. PwC will replace Deloitte as part of governance rules that require a UK-listed company to change its auditor periodically.