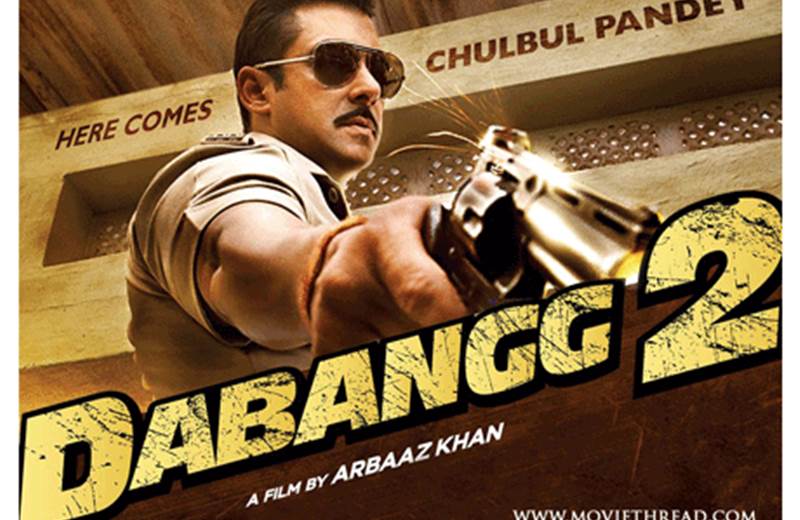 Salman Khan returned to the big screens as Chulbul Pandey in Dabangg 2 on 21 December, over two years after introducing Pandey to the Indian audience.

The sequel will feature the main protagonists from the earlier version - Rajo Pandey and Chulbul Pandey, played by actors Sonakshi Sinha and Salman Khan respectively.
Following the success of the Munni Badnaam Hui and Zandu Balm’s association with it, the sequel features the track Fevicol Se featuring Kareena Kapoor.
Watch the trailer
Thums Up has a lot riding on the film. It recently announced the signing of Salman Khan as brand ambassador. The brand has also tied up with the film for promotions.
Thums Up ad:
Khan also promoted the film by making an appearance on Star Plus’ show Diya Aur Bati Hum, while Sinha joined him in the promotions on the sets of Sa Re Ga Ma Pa.
Leave your thinking caps behind, and get ready to be entertained. Dabangg 2 was released in theatres across the country today. 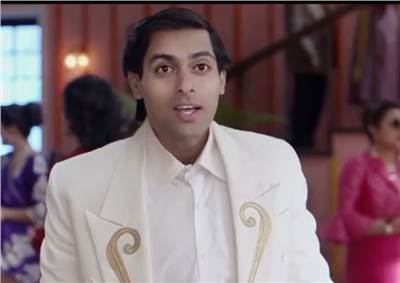 Shah Rukh Khan plays the action hero for Thums Up 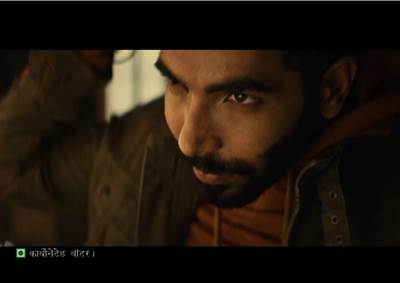