Salman Khan to be the face of Thums Up 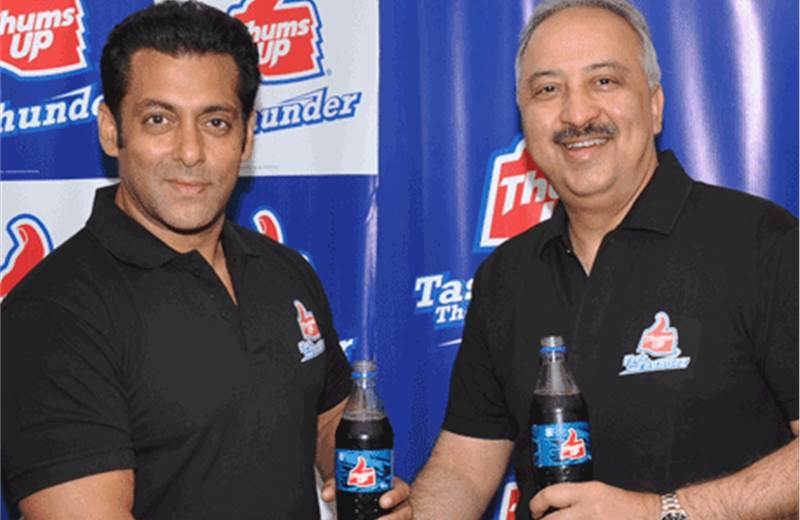 Coca-Cola India has entered into an endorsement agreement with Salman Khan for its brand Thums Up.

Along with this, the company has also signed an agreement with Being Human – The Salman Khan Foundation – to jointly promote, conceive and execute charitable and social activities.

Commenting on the association, Atul Singh, president and chief executive officer, Coca-Cola India and South West Asia, said, "We are extremely pleased to have Salman Khan as the face of one of the country’s largest selling soft drink brand – Thums Up. Salman’s appeal cuts across age groups and socio economic strata, just like Thums Up. The brand’s core values of masculinity, adventure, thrill and excitement will further be amplified by Salman’s association and will help us take the brand to the next level. We are excited by the prospects that lie ahead for the brand and our partnership with Salman.”

As Thums Up’s brand ambassador, Khan will be associated with consumer activation and marketing programs for the brand. On the community front, Salman Khan and Being Human will work with Coca-Cola India in promoting career development centres, school education programmes and other programs.