The CMO of Brand USA, Tom Garzilli speaks with Campaign India, about how tourism from South Asia is growing in the country irrespective of the political messages coming out 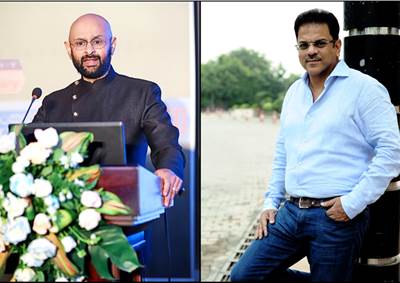