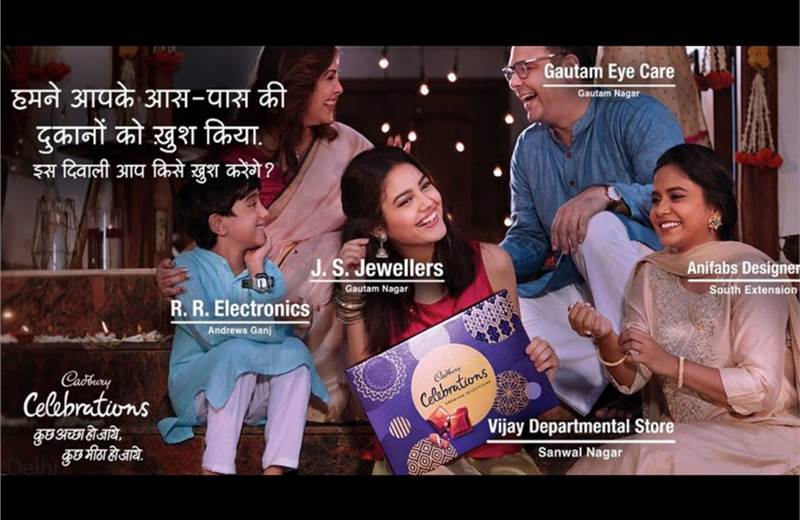 Warc has announced the winners of its 2021 Awards for Asian Strategy, with global and local work for the likes of Bosch, Cadbury, Dove, Guanghe, SK-II and Pizza Hut among the 14 winners.

The Grand Prix goes to Ogilvy and Wavemaker in India for the 'Cadbury Celebrations: Not Just A Cadbury Ad', a Diwali campaign that grew engagement and sales among millennial families.

The winning work combined brand purpose, commercial creativity and martech innovation. It featured an interactive YouTube video and a microsite encouraging consumers to shop at small local stores. Sales grew by 32%. The campaign also picked up The Early Adopter and the E-Commerce Excellence Special Awards

“The way the team applied a rapid test-and-learn approach with new technology and assumptions is an important learning for all marketers," said jury chair Lynette Pang, assistant chief executive, marketing group, Singapore Tourism Board. "The campaign's added ability to allow audiences to help small businesses in their neighbourhoods by triggering a geo-customised local version of the ad brings a fresh and meaningful take on driving active customer advocacy. Business results were tangible, and not just from a consumer sales perspective; the campaign also had a positive impact on retail distribution and brand-equity scores. It is a strong case combining profit with purpose.”

Warc has also released a report based on the year’s results, which highlights four key insights: