Vodafone’s ZooZoo viral videos have been rated as the most viewed viral videos according to Visible Measures, a site that specialises in measuring the consumption and distribution of online video. 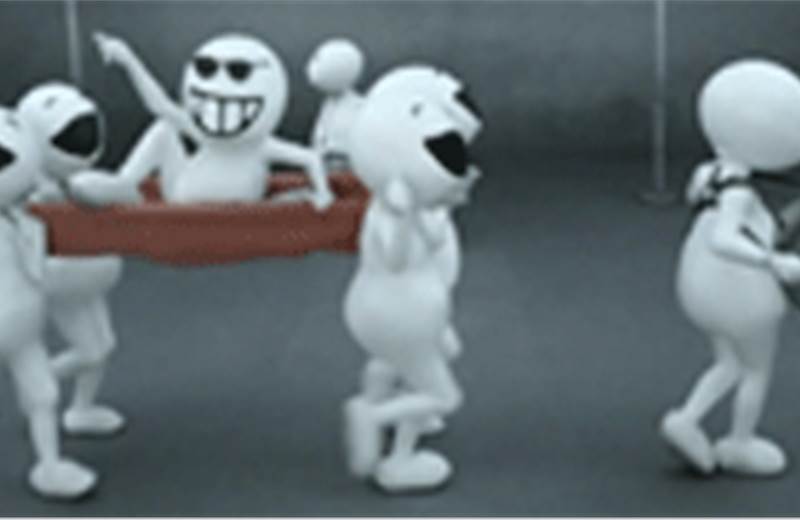 Vodafone’s ZooZoo viral videos have been rated as the most viewed viral videos according to Visible Measures, a site that specialises in measuring the consumption and distribution of online video. According to Visible Measures, Vodafone’s ZooZoo spots, created by O&M to communicate the telecom brand’s value added services, have 1,449, 218 views in the previous week, followed by Nike’s Basketball spot titled ‘Most Valuable Puppets’ at 810,356 views, last week.  Nike is followed by Frito-Lay’s ‘Woman’s World’ (713,729 views) and T-Mobile’s T-Mobile Dance (452, 834 views). Vodafone’s ZooZoo spots were ranked most watched video in the previous week as well.

"It feels great to have been recognised for the campaign. And the best part is, that it doesn't even seem like we have tried too hard to make the campaign a success. What's overwhelming is that it is everywhere; wherever you go, people come up with their own ZooZoo story. It's brilliant to be a part of something people love so much. This is another example of our success. We're happy to retain the number one position for two weeks in a row. All the hard work that the team has put in, including the client has paid off. Most interesting of all are the audience reactions," said Rajiv Rao, executive creative director, O&M, reacting to the news.