More than 80% of people agree that smartphones help boost their productivity and improve their quality of life, but excessive usage is triggering addiction among parents which is hurting their relationship with their kids 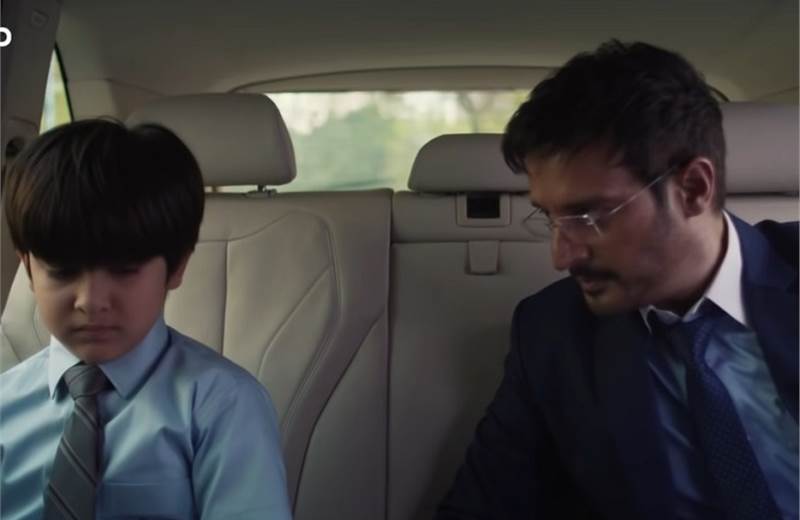 Smartphones are an integral part of our daily lives, be it business, communication, information or entertainment. Often, we don’t realize the effects of this has on our day to day lives, and especially the impact it leaves on our relationships with loved ones, especially for parents with their children.
As per a recent report titled 'Impact of Smartphones on Human Relationships 2021' conducted by vivo in association with Cybermedia Research (CMR), 74% of parents confess that their excessive usage of smartphones has hurt their relationship with their kids. The study sheds light on the various trends, patterns associated with smartphone usage and analyzes the changing behavior of consumers.
The study underlines that more than 80% of people agree that smartphones help boost their productivity and improve their quality of life. However, excessive usage of smartphones is triggering addiction among parents and that is hurting relationship with their kids. The same study reveals that 66% of Indian parents confess to always being on their smartphones while spending time with their kids.
In line with this thought, smartphone brand vivo has launched the third edition of the #SwitchOff campaign with a film, conceived by Lowe Lintas, featuring Jimmy Shergill as the absent best-friend and father for his son. The film touches a raw nerve when it showcases how parents are missing out on being fully present in their children’s lives.
The film opens with a visibly bored child returning home from school in a car trying unsuccessfully to entertain himself by looking out the window and making shapes on the glass pane. Even when the child tries to start a conversation on whether he has become boring, the father is busy with his own mobile phone and gives a monosyllabic answer and continues with his business on the phone. The distraught son continues the conversation by wondering why his best friend is not talking with him anymore. The father, still busy with his device, questions disinterestedly whether they both have got into a fight. Denying it, the child continues to reminisce the good times when they used to laugh on his jokes and how he doesn’t even listen to his jokes and responds with disinterested monosyllabic “hmmms” which indicate how boring he has become.
Acknowledging the situation, the father denies that the child has become boring, and instead asks him to have a conversation with the friend about this situation. The son responds by informing that he is trying to have this conversation with his friend - “you”. Realising that he has erred with his behaviour by being an absent friend for his son, the father tries to lighten the mood, and tells that instead of you, the best friend has become boring. As the son realises that his friend is back, the father switches off his mobile phone and hugs his smiling son.
The film ends with a disturbing statistic from vivo-SwitchOff 3.0 report, which notes that ‘74% parents confess that excessive use of smartphones has hurt their relationship with their kids’ and encourages viewers to “choose your #SwitchOff time”.
The vivo study in 2019 and 2020 focused on the broad impact on relationships. In the 2021 vivo CMR study, the brand wanted to focus their efforts towards parents, and touch upon something their unconscious mind may already know – which is that their excessive use of smartphones hampering their relationship with their kids and impacting their psychological and cognitive development?