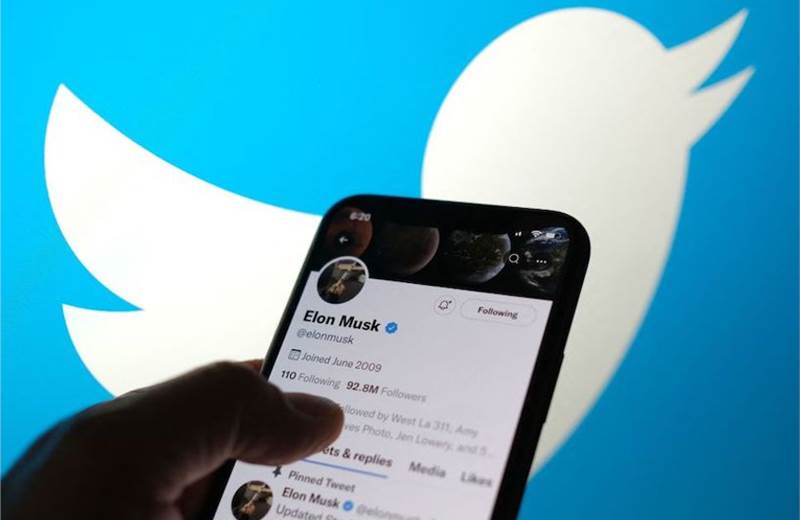 Twitter reported disappointing second quarter earnings with revenue declining by 1% as its advertising business slowed significantly, which it attributed to a combination of macroeconomic challenges and uncertainty over its future ownership.

Revenue of $1.18 billion in the three months ending June 30 was 11% below analyst expectations and down from a 16% growth rate in the first quarter.

Twitter did not host an earnings call with analysts, but it said in a press release that its Q2 results “reflect advertising industry headwinds associated with the macroenvironment as well as uncertainty related to the pending acquisition of Twitter by an affiliate of Elon Musk.”

The quarter started with the promise of a $44 billion sale of Twitter to Musk, but the billionaire entrepreneur threw cold water on the deal in the months that followed.

The two parties are now embroiled in a legal battle after Musk announced he was pulling out of the deal earlier this month. His lawyers have claimed Twitter breached its original agreement by withholding data that Musk had requested to assess the number of bots and spam accounts on the platform. But Twitter reportedly agreed to give Musk access to its “firehose” of Tweets — a stream of every post that appears on the platform — in June.

Twitter continues to report that false or spam accounts represent fewer than 5% of its  monetizable average daily active users (mDAU).

Musk’s lawyers have also argued that Twitter breached the sale agreement by letting a string of staff go after the deal was announced. Twitter implemented a hiring freeze in May in an effort to deal with challenging market conditions. Executives Bruce Falck and Kayvon Beykpour were among the high-profile exits, while Twitter laid off a third of its talent acquisition team, according to The Wall Street Journal.

Twitter has sued Musk in an effort to force him to follow through with his deal, calling the attempted termination “invalid and wrongful.” The case is headed to trial in Delaware in October.

The erratic acquisition battle did not impact Twitter’s user numbers. Its mDAUs increased to 237.8 million in Q2 from 229 million in the first quarter. The increase was driven by “ongoing product improvements and global conversation around current events,” Twitter said.

Advertising experts that Campaign US spoke with foresaw a slowdown in Twitter’s ad revenue, because uncertainty dampens marketing appetite.

Advertisers have been worried about Twitter’s future as an ad platform since the deal was announced and Musk promised a string of major changes, concerns that have only intensified as news of layoffs circulated.

Matthew Papa, SVP of business and corporate development at Captify, said skepticism in the deal closing “has been consistent amongst industry leaders.”

The ad industry may be hoping for the deal to fall through “since it could result in making Twitter a less safe content environment for advertisers,” said Cory Halberstadt, platforms senior supervisor at Media Matters Worldwide.

But the drama is not over yet. “Musk already knew that fake accounts were a problem and even uncountable, as he agreed himself. Can we assume that this is a form of brinkmanship designed to reduce the deal price? While others have said that Musk is a dilettante, picking things up and then putting them down again, he has consistently shown interest in Twitter and therefore we can trust that the game is not quite over yet,” said Jenny Kirby, media operations director at Byte, part of Dept.

A Twitter spokesperson said in a statement: “We are working closely with our clients and partners, who can continue to expect our best-in-class customer service, client solutions and commitment to brand safety. We remain focused on delivering priority solutions in areas such as performance marketing, measurement, shopping, brand strategy and more.”

The broader economic environment is also a factor in Twitter’s poor results. Snap posted its weakest-ever quarterly sales growth on Thursday, which it blamed on a broad advertising pull back due to fears of a recession, the impact of privacy changes as well as increasing competition for advertising dollars. 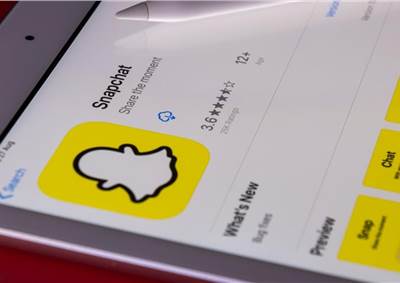