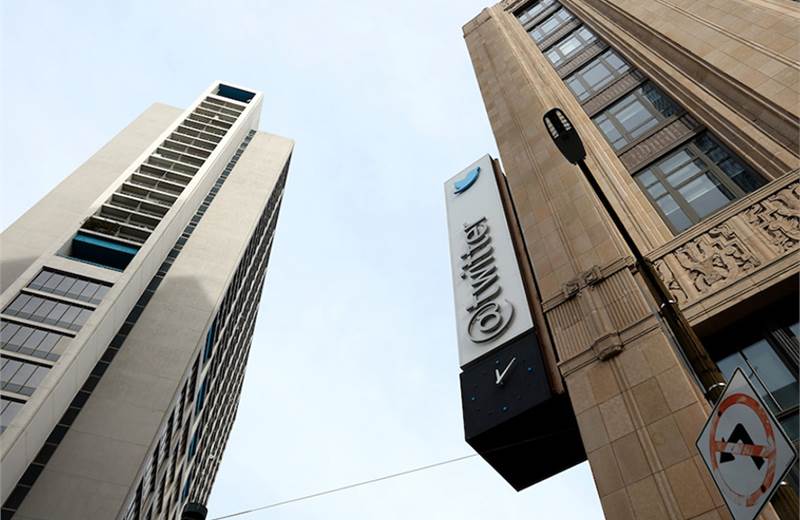 The Tesla CEO, who is now in charge of Twitter, tweeted that the council will have widely diverse viewpoints.

Musk said Ye’s account was restored by Twitter before he completed his $44 billion acquisition of Twitter on Thursday. “They did not consult with or inform me,” Musk tweeted.

Musk intends to do away with permanent bans on users because he doesn’t believe in lifelong prohibitions, a person familiar with the matter told Bloomberg.

Diversity groups are worried about Musk relaxing content moderation and reversing bans on accounts suspended for inciting violence. They are raising concerns about the safety of minorities on Twitter now that Musk has taken over.