The pandemic-inspired policy, which removed more than 11,000 accounts since 2020, is no longer in effect 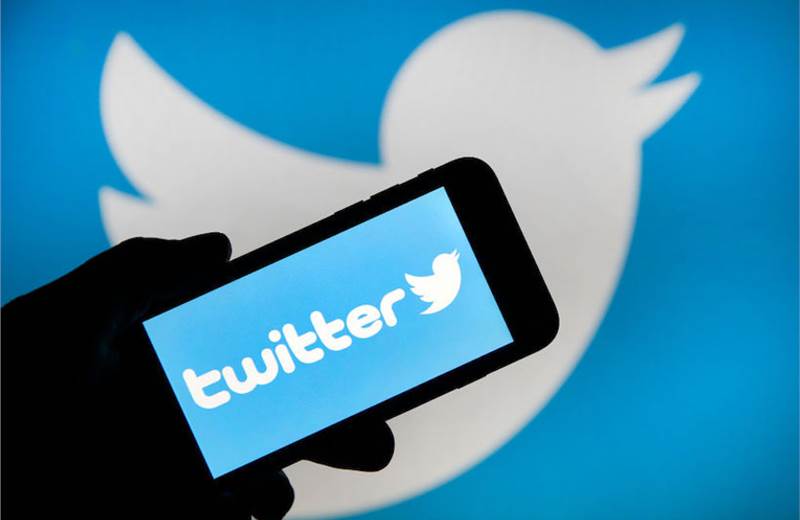 Twitter announced this week that it will not enforce its Covid-19 misinformation policy anymore, following several shifts under new owner Elon Musk.

On its “Covid-19 misinformation” page, the company posted a new update noting that “effective November 23, 2022, Twitter is no longer enforcing” the policy. The update came in tandem with the company’s former head of trust and safety, Yoel Roth, leaving the company.

Lawmakers, primarily Democrats, bashed Twitter’s decision, with Sen. Richard Blumenthal, (D-Conn.), noting to reporters Tuesday that “the misinformation is beyond dangerous, it’s potentially deadly to a lot of people who may be unable to see through a lot of the misinformation that’s out there.”

Twitter’s decision comes amid scrutiny of how social media companies monitor and address medical misinformation on their platforms.

Since the start of the pandemic in the spring of 2020, Facebook, YouTube and Twitter have been criticised for their respective approaches to cracking down on misleading or inaccurate health misinformation.

Last year, YouTube unveiled a new program that would aim to prioritise credible health information from authoritative sources, like medical centers and universities. Later in the year, the company also announced it would ban all vaccine-related misinformation.

But concerned that massive social media sites weren’t doing enough, some Democratic lawmakers pushed for legislation that would crack down on companies who weren’t managing misinformation.

One bill, introduced by Sen. Amy Klobuchar, (D-Minn.), would aim to remove liability protections from companies like Facebook and Twitter, but it did not have enough bipartisan support to pass.

It’s possible that along with Musk’s attempt to reinstate controversial accounts, like former president Donald Trump’s, those accounts may return.

This policy was used to silence people across the world who questioned the media narrative surrounding the virus and treatment options.

A win for free speech and medical freedom! pic.twitter.com/Mj56R3rSsG

But others issued warnings about the change, noting that the increased spread of health misinformation could be harmful to people as the world enters a potential winter Covid-19 surge.

Extremely disappointed and concerned by @twitter's decision to stop combatting misinformation about COVID-19. This makes the platform — and the world — more dangerous for all of us. pic.twitter.com/1MRLoyY9D8

Twitter discontinues #COVID #misinformation policy - but it was always a filter for information and ideas - never an authoritative primary source.

Use @WHO @CDCgov @WebMD @NHSEngland for #publichealth guidance. https://t.co/LB9UrWPaw4 via @pharmaphorum

Twitter did not provide any details on what its new content moderation policy on COVID-19 or health misinformation would be, if any. The European Union, however, has already threatened the company with a ban unless it follows the governing body’s rigorous rules on content moderation, noting Musk’s “arbitrary” approach to reinstating accounts would need to be adjusted.

(This article first appeared on www.mmm-online.com)