Turkey's Twitter ban: How to let everyone know you're a despot

Has the banning of Twitter backfired for Erdogan? It has, but by how much only time will tell, says the author.

Rather than address the allegations through legal and investigative procedures, Recep Tayyip Erdogan has instead puffed out his chest and declared war on Twitter.

Vowing to show the "power of the Turkish Republic" by committing to "wipe out Twitter", Erdogan’s government has subsequently blocked the social media site.

Within hours, Turkish users managed to circumnavigate the ban and continue using the service. With hashtags such as #dictatorerdogan trending, the news of the social media shutdown has sparked off a huge amount of interest, with the world’s online community expressing concern and outrage.

Are social media sanctions and site blocking now a key reflection of a nation heading towards a grim future? In my mind, absolutely. But importantly, banning vital digital communications channels achieves a far greater impact. An impact that the ‘digital bouncers’ don’t expect.

Despite the worst intentions of the Turkish government to curb the ability for information to spread, removing access to Twitter has instead resulted in a greater awareness of the potential danger that lies ahead for Turkey.

A report in December last year indicated that Turkey had imprisoned more journalists than any other nation, making it the biggest ‘media jail’ in the world. This issue is now circulating further and wider, as a result of today’s Twitter ban, reaching people who potentially were unaware of the situation in Turkey previously, and shedding further light on Erdogan’s reign.

Has the banning of Twitter backfired for Erdogan? It has, but by how much only time will tell. Already broad comparisons are being made between Erdogan and the ousted Egyptian Prime Minister, Hosni Mubarak, who also attempted to stop the flow of information, and lost.

John Brown, who is half Turkish, is director, technology and digital at Speed Communications

This article was first published on prweek.com 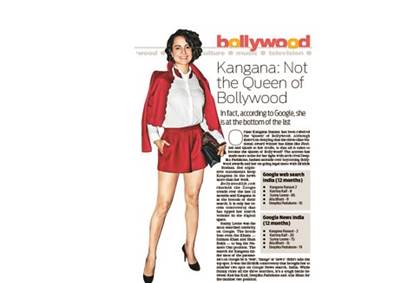 Turkey of the fortnight: DNA on the 'Queen' of Bollywood 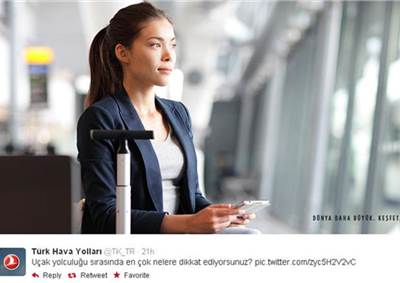