This is almost the best time to put out our brand message: Mayur Hola, Oyo 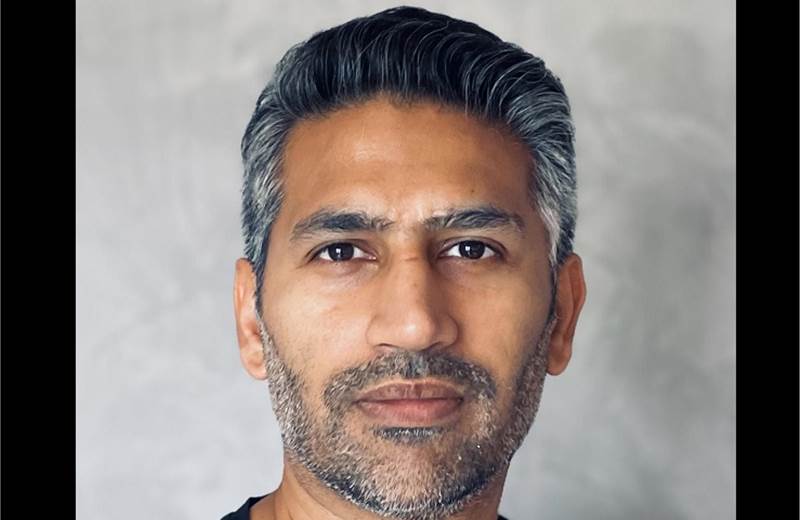 Last week, while team India was struggling against South Africa during the recently concluded ODI series, which it lost comprehensively, Oyo was giving viewers reasons to smile with its three-film campaign.
The three films were released simultaneously on television during the series, but have been released sporadically on social media with Oyo using celebrities to get a better reach at the launch.
The first of the three-film campaign featuring Gul Panag had the likes of Diljit Dosanjh promoting it for better reach. The second film featuring Kalki Koechlin had her co-star from Zindagi Na Milegi Dobara, Hrithik Roshan, among others pushing out the film. The third film saw Kunal Kapoor wearing a lehenga because he lost a bet to Chitrangada Singh and had Karan Johar promoting it.

And this strategy of using celebrities may have delivered perfectly for the brand, as Twitter among other social media was abuzz with adland, and those outside the industry went on a sharing spree.
Speaking with Campaign India, Mayur Hola, head of global brand, Oyo, explained that the nudge was helpful, but the work was what delivered the love.
“A lot of the shares are organic. Having said that, the use of celebrities helped get the chatter started. That’s what influencers do - they give a little nudge and hopefully the work is good enough to be spoken of. If the work isn’t good, all the nudges you give are wasted,” he said.
Choice of actors in the films
While the social media influencers gave the required nudge, Hola stated that the actors in each of the films were chosen as per the role required, rather than writing scripts for particular actors or brand ambassadors.
“We have never written films for celebrities specifically. Even with Neena Gupta (the campaign from 2021), we didn’t write the script keeping her in mind. We choose stars and actors as per the role. It’s great that they come with a certain degree of fame that helps generate attention and chatter. We felt that Chitrangada Singh is very good at what she does, and a film featuring her had also been released recently. We were keen on a very tall guy wearing a ghagra and Kunal Kapoor fit that. They paired very nicely, and we loved the way she pulled his leg,” he said.
“Kalki is brilliant. Even though she has very little to say in the film, that face she makes just shows how each of us feels when friends are tripping on us. We needed someone who could do it without saying a word. Gul Panag is known to be an avid road-tripper. She drives, rides, is a mum, and is basically a superwoman,” he added.
Encouraging travel during a Covid wave
The three-film campaign aims to promote Oyo’s app, said Hola when asked about the idea behind the campaign.
“The app is at the heart of the films and that’s what we intended to promote. No matter where you are, who you are, and what you’re up to, the Oyo app helps you. It’s got a lot of tech behind it and that’s what makes it simple to use. We want to up our game, to have word-of-mouth going around on this campaign,” he said.
While the idea of the campaign is to build noise around the app, it’s come right in the middle of the third wave of Covid-19 in India, which is seeing daily cases exceeding 2.5 lakhs.
So, should a travel brand be encouraging people to get out at a time when staying home is what's recommended?
Agreeing that people should stay home, Hola stated that none of the ads have a ‘call-to-action’ that urges people to travel immediately. The idea behind this campaign is to get the brand in the reckoning when it’s safe to get out, and Oyo believed this is the best time to catch the attention of the audience.
“For us, it’s almost the best time to put out our brand message, simply because there are not too many voices out there. A campaign of this nature addresses perceptions and is trying to reach out to a wider pool of folks to create an impression with them. Families take their time before they make up their minds on brands. They’ll scope out, look at the reviews on the internet. So, now is a great time to come into consideration before they hit the road, which could be a month or two away,” he explained.
“We are all stuck at home and in wanderlust and desperately wish to escape our homes the moment we get a chance. Hopefully, I get under your skin when you’re dying to go and consider us when the brand comes,” added Hola.
The campaign also aims to address perceptions that suggest that Oyo can only be an option for young couples and the working class.
“The number of use cases for Oyo would be staggering, to be honest. A lot of people use it to break their journeys on road trips. The road trip film is exactly that. It’s used by a wide pool of audiences. Yes, we need to work harder to attract families and that’s what you see in the films. We need to talk a lot more about the premium offerings we have and about the global brand that we are, which only a precious few people know of. We have our presence across Europe, Bali, and also have five-star properties in the likes of Jaipur, and this is the perfect window to inform people,” he concluded.