An agency that did not even bag a single shortlist at Cannes Lions in the past, has topped the league of Indian agencies winning at Cannes Lions this year. Campaign India interviews Sidharth Rao, CEO and co-founder, Dentsu Webchutney on the way forward for the agency 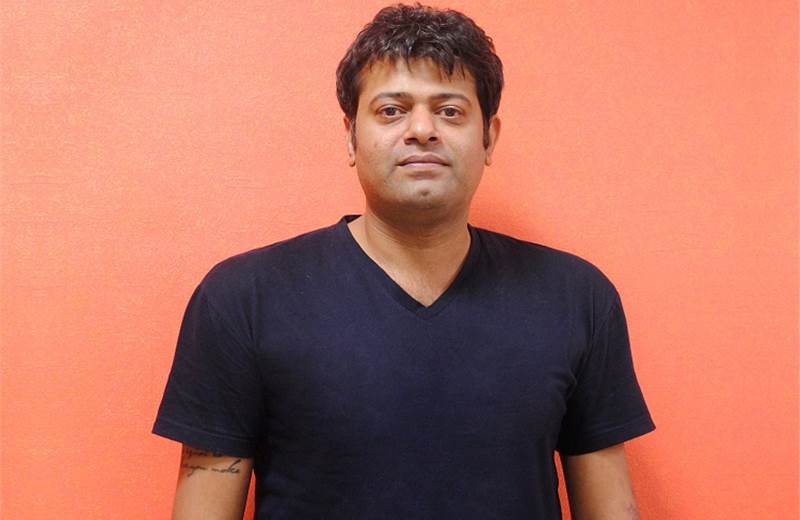