On the occasion of the Anti-Corruption Day (9 December), Tata Tea relaunched its website www.jaagore.com. The tea brand has adopted the thought of the Khilana Bandh, Pilana Shuru – i.e. if individuals stop paying bribes, they can help check and reverse corruption. 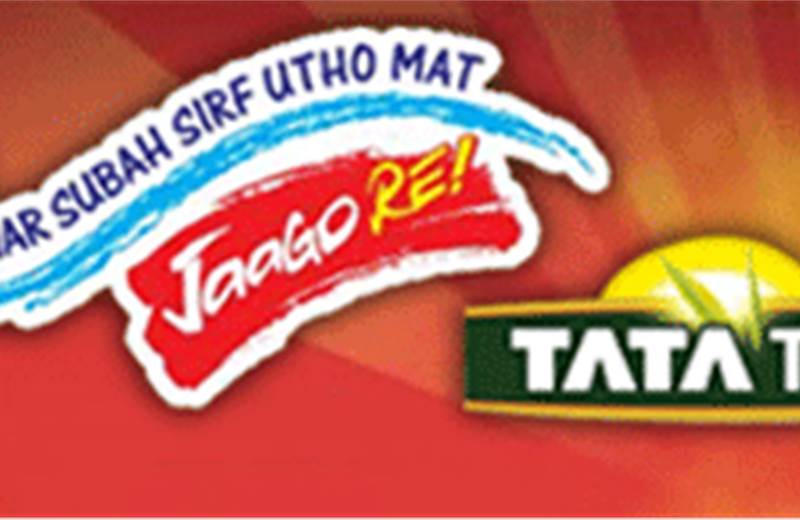 On the occasion of the Anti-Corruption Day (9 December), Tata Tea relaunched its website www.jaagore.com.

The tea brand has adopted the thought of the Khilana Bandh, Pilana Shuru – i.e. if individuals stop paying bribes, they can help check and reverse corruption.

In a bid to urge citizens to take a pledge to stop bribing, Tata Tea claims to have collected over 3.1 lakh pledges over the last 3 months, through various routes – internet, mobile, retail and even schools. It also launched the Tata Tea Jaago Re Vrath Yatra – a 38-day bus journey across the country to connect with the youth and urge them to pledge against corruption.

The Vrath Yatra, which started yesterday is travelling from Bangalore to Kolkata via Mumbai and Delhi, touching a total of 12 cities on the way. The branded bus, which will be the central factor of the Yatra, will interact with the youth in every city, understand their perspectives on the issue of corruption and impress upon them the need for their involvement – all in a fun and relaxed manner that they would associate and respond to.

Speaking about the campaign, Sangeeta Talwar, executive director, Tata Tea said, "In 2009, Tata Tea migrated the Jaago Re campaign from voting to address what is the single largest malaise hampering the future of our nation - corruption. To be the change you want to see, stop aiding and abetting corruption. It has the power to pin us down and root us to where we are, severely hampering entrepreneurial activity, denying economic opportunity and limiting prosperity."

Last year, Jaagore.com was an important benchmark in facilitating voting applications for the elections since its launch last year. The relaunched Jaagore.com (created by Webchutney) has been positioned as a portal which facilitates the flow of information and resources between individuals / groups / organizations. It aims to bring together, onto a common platform, those who possess info and resources and those who need them.

More on Jaago Re:

Jaago Re shortlisted at Effies 2009

How Jaago Re played out on Election Day

Revealed: Bribery in advertising pitches is pervasive in Apac 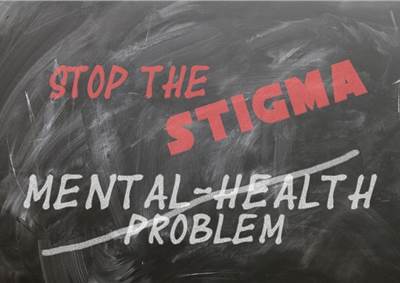 Blog: Why it’s ok to say, you are not ok