Twelve creative leaders from around the globe watched and judged the Super Bowl LI ads with Campaign this year. While topical executions addressing the hottest political themes of the day—immigration and the pursuit of the American dream—were appreciated for their thought-provoking messages, celebrity-driven comedy still proved the most effective at cutting through the clutter. 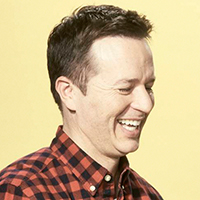 "Pushing a car off a cliff. Talking about death. A father breaking the law in front of his kids. What's not to love about this spot?! I love how straight they played it, and the casting was spot on. As an opening line to a commercial, it's hard to beat, "Well kids, daddy's dead." And like the Kia ad, the concept had an authentic connection to the product." 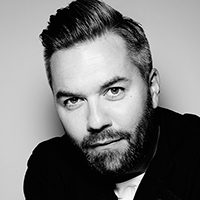 "It was new. But not quite good (HUGE) enough."

"It was very smart of Coke to bring this back. They tapped into the zeitgeist once again. Amazingly, they did it with the exact same work as two years ago, but look how the meaning has changed. Coke told a beautiful story, filled with emotion and patriotism. They reminded us of our unity, and that's something we need now more than ever." 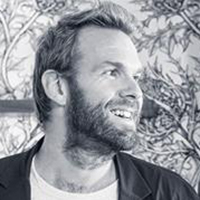 "It's an oldie but a goodie. Credit to Coca Cola for re-running it in the wake of the country's current political climate." 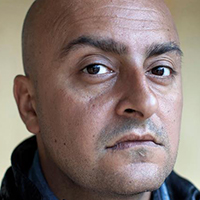 "The best advertising is always based on a relevant truth. It is embedded in real life and does not want to please the so-called experts. It will connect to people and move them and will let them think. Advertising is only an expression of our culture and society and for that it has to be at the pulse like this ad is."

"A brave, ambitious message at a time when sticking your neck out is tantamount to self-harm."

"An important, inclusive message that fits perfectly with the brand's 'Belong Anywhere' message."

"This spot was great. Comedic violence is always funny, Melissa McCarthy is always hilarious, and unlike most of the spots in this year's Super Bowl, the story had a relevant connection to the product. Loved it."

"Melissa McCarthy is having a good weekend. First she kills it on 'Saturday Night Live,' and then she's spot on introducing a new SUV from Kia. Eco car advertising tends to feel as much fun as drag racing a Prius, but McCarthy's great physical comedy gives that saturated and stale category some new life. The car companies haven't covered themselves in glory since that great Clint Eastwood ad for Chrysler, but this one stands out for flipping the sleek and sexy script that has become oh-so predictable. I'm looking at you, Alfa. (Nice car, though.)"

"Nearly a century into the era of TV advertising, it's hard to find approaches that feel genuinely new. Honda did just that with one of its two spots for the CR-V, celebrating the car's enduring appeal with buyers as well as its somewhat ungainly beginnings. The CR-V may not have always been the sleek ride it is today, but judging by the celebrity yearbook photos Honda animated, no one would have predicted great things from them either. Yikes ... Honda wins this on clever use of celebrity and innovative craft." 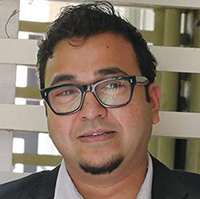 "Genius use of celebrities and ties back in perfectly well with the brand's stance of "Power of Dreams," even though the specific product connect is weak. Unique execution breaks through the clutter of flashy, over-the-top ads." 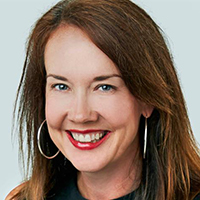 "Inspirational. Cool execution. Heavy-handed product shot at end, but the yearbook animations stuck with me."

"I can watch it again and again, and I don't get bored of it. Love the grandma's expression, and love that it doesn't require a huge production budget to hook the viewer. No Hollywood A-List, just perfect casting. And even though it's weird, it still sells a product benefit, delivered in a consistent Skittles tone of voice. So, not just weird for the sake of being weird." 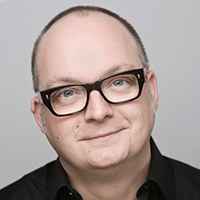 "Rounding out my top 3 is the Skittles spot, solely because it was cute and made me giggle. We need a bit of that too right now." 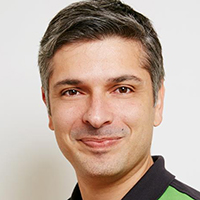 "Rather than talking about the Audi, they've been talking about us—people. And this makes the brand admirable. And after watching the ad, even though they said nothing about how great the car is, it left me with a great feeling."

"It's insightful, honest and aptly creative in its execution. Unlike many billion-dollar commercials we see during this time of the year, it isn't trying too hard and is still making the point effectively." 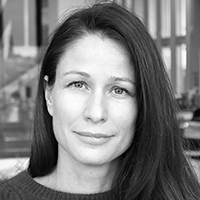 "You would hope this is something everyone can get behind, but, observing the reactions, it turns out there are way more sexist trolls out there than I'd ever imagined. So a big applause to Audi for making their standpoint clear and for understanding that almost half of the audience at Super Bowl are women that know they deserve to be treated equally."

"Timely, heartfelt and gutsy to not water down the pro-immigration message. Bonus points for casting a Steve Bannon lookalike for the role of the guy who yells 'Go back home!' at the young Adolphus Busch."

"This ad is beautifully told in a cinematic way that makes history impossible to ignore. If any brand can remind the masses what America is about, it's Budweiser."

"Budweiser's immigrant tale nailed the theme of the US as a country built by immigrants."

1. Squarespace, "Get your domain before it's gone"
In-house/JohnXHannes

"Giving John Malkovich a great script is like giving Matt Ryan the ball with great field position: You're going to get a touchdown. Squarespace reset the domain hosting genre, reclaiming it from years of silly spectacle and turning it into something relatable. Plus, they racked up a two-point conversion with the 'Being John Malkovich' reference." 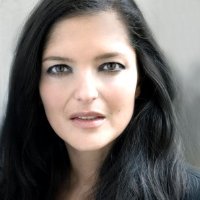 "It is such an incredible pleasure to watch John performing being an annoyed customer full of self-irony."

"John Malkovich's performance is gold. Could he win an Oscar for being himself?"

(This aritlce first appeared on CampaignLive.com)

Famous Innovations takes on The Client Side