Fourteen industry leaders from across Apac, evenly split male-female, will help set the region’s benchmark in creative excellence and effectiveness 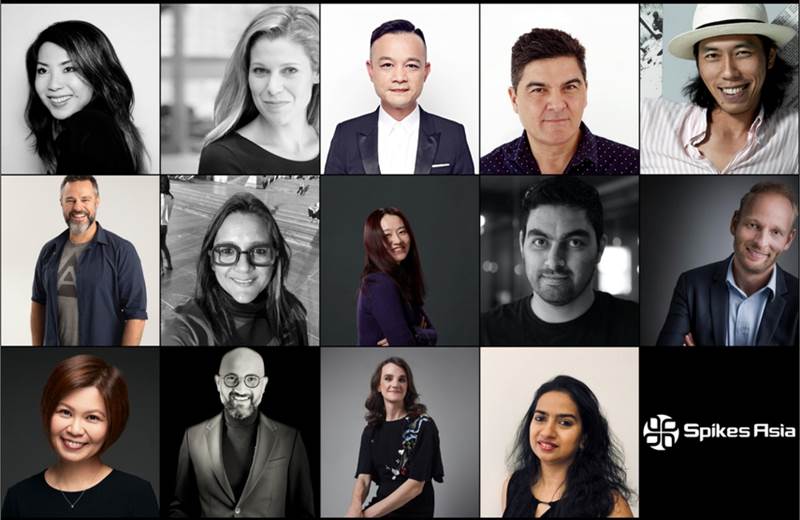 This year’s presidents come from across the region, including China, Hong Kong, Japan, Singapore, Australia, New Zealand, India and The Philippines, as well as from a mix of disciplines.

“It’s an exciting time for Spikes Asia as we incorporate the Tangrams Awards to create the definitive benchmark for both creative excellence and marketing strategy and effectiveness across Asia-Pacific," said Philip Thomas, chairman of Spikes Asia. "This collection of outstanding talent is representative of the evolved Spikes Asia Awards and we are delighted to have them all onboard.”

The 2022 Jury Presidents are announced as follows:

The Spikes Asia Awards are now open for entries, with a final entry deadline of January 20.

The jury presidents and their juries will convene remotely to judge the work in February, with the winners of the Spikes Asia Awards announced on March 3.

‘Spikes Asia x Campaign Asia: The Experience’ is also set to return from 1-3 March 2022 and more information on the hybrid event will be released later in the year. Interested delegates are welcome to register their interest here.