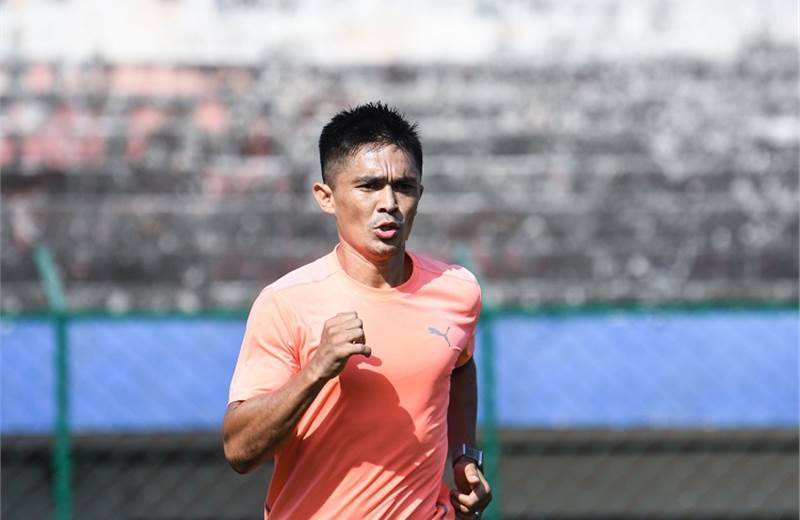 Speaking at Twitter Marketing India’s ‘Share of Voice’, Sunil Chhetri, the captain of the Indian football team, explained how social media helped spread ‘humanity’ during the second wave of Covid-19 in India.
Chhetri stated that the need to help people began soon after the time he and his family contracted Covid-19 (in March 2021).
In April, when the country was facing the peak of the second wave, Chhetri offered his Twitter account which had more than 15 lakh followers to ‘real-life captains’ to share critical information with regards to hospital beds, medicine and ambulance availability.
He explained, “My team and I used social media (Twitter) and started getting in touch with these beings who were helping out others. Once we finalised the plan and got those people to access our Twitter account, I dedicated two hours of my day to figure it out. There were days when queries were coming out every minute.”
He added that during the desperate times, social media was a silver lining.
“Dealing with the constant news of desperation wasn't easy. But there was a silver lining. People on social media helped with hospital information, ambulances, medicines, and beds as well. That's when I realised how social media can help humanity. I came across heroes and learnt a lot in that phase. There were so many stories around us - some were sad, some were triumphs, and few gave us hope.” he said.
He ended with four takeaways that he learnt during this time:
Don’t take life for granted: After all that we have been through in the last year and a half, we shouldn't take life for granted.
Help: It should not be judged no matter how big or small it could be. I remember listening to friends who were talking about how we can help and whether it's substantial enough. Every bit of help is important and even a small gesture can go a long way.
Spend time with family and friends: It's paramount to do this. One must try and be happy and take care of their health.
Strength of togetherness: With combined efforts and understanding, we realised that humans can do good. There are so many amazing heroes around. Thank you so much for being brave. 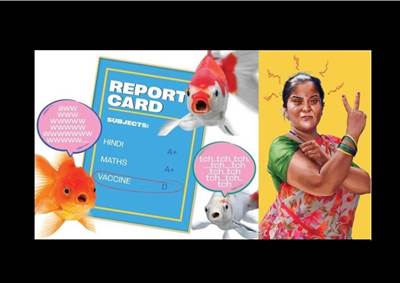 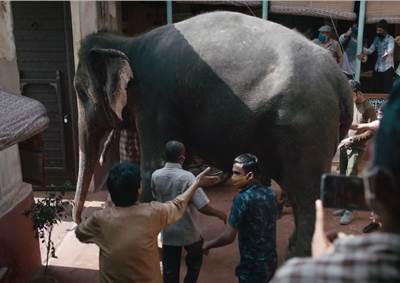 Fogg takes on Covid, addresses the ‘elephant in the room’