Snap’s revenue growth decelerated further in Q2 as it continued to feel the impact of privacy changes and the Russia-Ukraine war, but the company maintained user growth 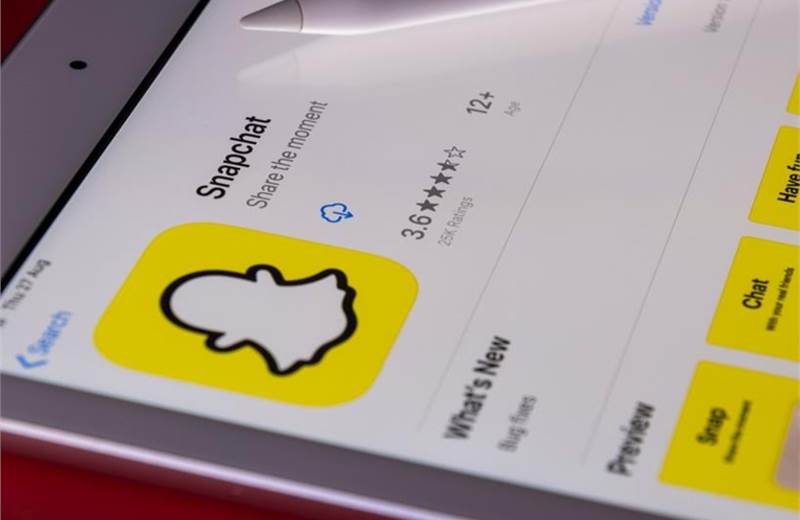 Snap Inc’s growth rate decreased significantly in Q2 as it continued to struggle with privacy and financial headwinds that disrupted its advertising business.

Snap CFO Derek Anderson told investors on Thursday (July 21) the business had observed “a fairly steady deceleration” in advertising demand over the last year, first triggered by privacy changes implemented by Apple in Q3 2021 that have “upended” its direct response business.

Meanwhile, advertisers have been pulling back on spend while they deal with growing macroeconomic challenges including ongoing high inflation and rising interest rates due to Russia’s war in Ukraine, Anderson said.

“Those macro headwinds have disrupted many of the industry segments that have been most critical to the growing demand for advertising solutions over prior years,” Anderson said. “We're seeing these various headwinds put pressure on the earnings of a wide variety of companies, and this is directly impacting the demand for advertising.”

“As many industries and verticals have come under top line or input cost pressure, advertising spending has been amongst the first areas impacted,” Anderson added.

Snap CEO Evan Spiegel said the financial results for Q2 “do not reflect our ambition."

"We are evolving our business and strategy to reaccelerate revenue growth, including innovating on our products, investing heavily in our direct response advertising business, and cultivating new sources of revenue to help diversify our topline growth,” he said.

Anderson told investors on the call that the macro headwinds surrounding inflation and interest rates will likely remain factors in Q3 2022.

“It's not clear how those headwinds are going to evolve as we go through the quarter, whether they might abate or whether they may intensify,” he said.

He said that Snap plans to reduce its operating expenses by slowing its rate of hiring.

Twitter also reported missing its profit estimates for Q2 2022, citing advertising headwinds alongside Elon Musk’s acquisition of the platform remaining in limbo. The platform is forgoing a earnings call due to its ongoing court case with Musk.