The launch campaign for four variants of beer will be created by DDB Mudra's Bengaluru office, and out by end-July 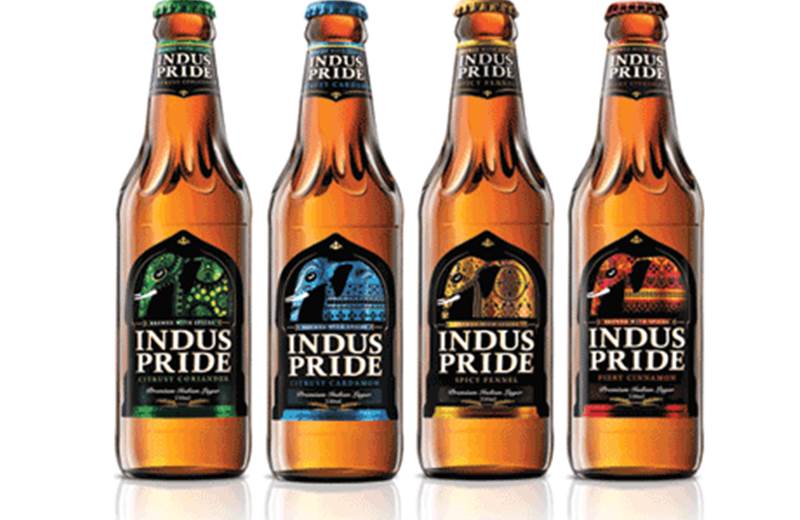 SABMiller India has re-launched Indus Pride, a beer brand introduced in May 2008, but withdrawn from the market subsequently.

The brand looks to strengthen its India connect through the packaging which uses Indian symbolism and colour palette. The beer is priced at Rs 85 for a 330ml bottle.

Commenting on the launch, Derek Jones, marketing director, SABMiller India, said, “With this launch, we aim to bring the authentic Indian flavor and character to the world of beer. Indus Pride captures a truly Indian taste profile and represents the Indian specialty beer segment. We see a huge opportunity in India as the beer consumption is on a rise with the legal drinking age consumers more open to experimentation today. With the changing lifestyle and rise in disposable income of consumers, more and more people are looking for innovative and interesting products in every segment including beers."

The re-launch campaign for Indus Pride beer will be out by end-July. DDB Mudra's Bengaluru office will create the campaign. 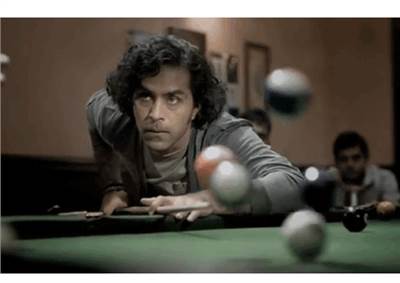 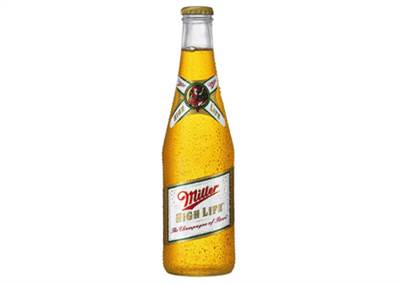 Miller High Life is the brand behind 'The Coolest Job'