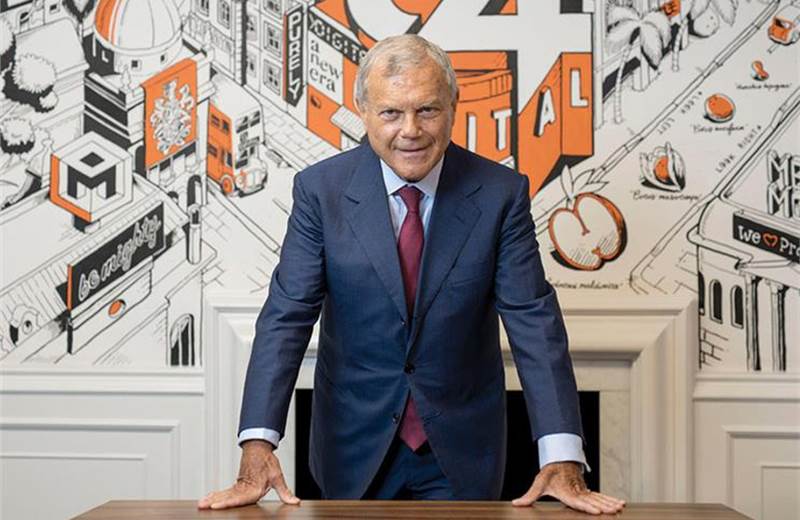 Sir Martin Sorrell’s three-year-old agency group S4 Capital has claimed it is growing at the pace of the tech giants, not the legacy agency sector, after reporting a 66% increase in net revenues in Q2.

Over the half-year period to June, net revenues were up 49% and the momentum continued into July, which was up 50%.

Sorrell upgraded S4 Capital’s revenue forecast for the full year for the third time and now expects 40% growth for the whole of 2021.

S4 Capital conceded there are relatively easy comparisons with 2020 because that was the financial low point of the pandemic but pointed out: “On a like-for-like basis the company’s two-year stack for the first half of 2021 was up 75% (ie comparing 2021 with 2019 on a constant currency basis).”

That increase shows “S4 Capital is more of a proxy on the growth of the digital platforms, with Google’s Q2 two-year revenue growth stack at 57% and Facebook’s Advertising revenue Q2 two-year growth stack at 66%, rather than the adholdcos, which were generally flat”.

By comparison, Interpublic, the best of the big six legacy agency groups, had a two-year revenue stack of 8% in Q2 and WPP, Sorrell’s old firm, was up 1.3%.

“We have had a super-strong first half start to 2021, in line with the fast-growing digital platforms,” Sorrell, the executive chairman, said. “Even in comparison to 2019, we are up strongly, again more like the digital platforms. It is clear that the tragedy of Covid-19 has accelerated the speed of digital transformation and disruption at consumer, media and enterprise levels.”

Sorrell founded his "new age, new era" digital marketing services firm in 2018 after his abrupt exit from WPP and S4 Capital published its stock market prospectus at the start of September 2018.

He timed these financial results to mark the third anniversary of the company.

The stock has more than quadrupled in three years, and the company’s valuation has increased further to more than £4bn as the equity from the acquired companies has swelled the total number of shares.

S4 Capital’s shares slipped around 3% following these results, which were roughly in line with analysts’ high expectations.

Analysts at Morgan Stanley said: “The gap between S4's top-line growth and that of the traditional global ad agency holding companies significantly widened in the quarter vs 2020, reflecting both increased traction for S4's service offering with its clients and its technology focused client mix.”