To criticise an actor for portraying a character far removed from a past role is absurd, contends the author 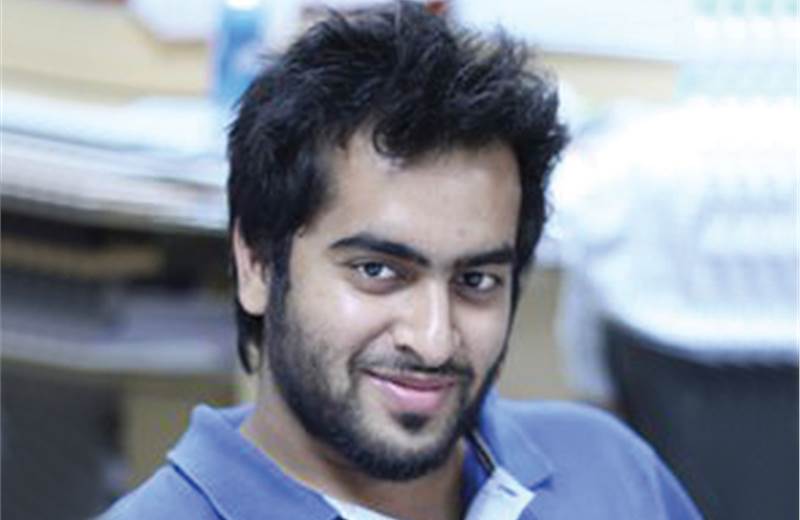 Salman Khan becoming goodwill ambassador for the Olympics had two parts to it. That a sportsperson would have been better suited for the role was one argument. Invariably, those opposing the view also dug into his past cases.
The last week saw a range of comments on the Vir Das starring in a He Deodorants film. Taking a stance against needless objectification of women in ads, the film precedes another in the works that will take on stereotypes. Banjara’s is going to make a film that shows advertisers’ obsession with ‘fair’ female models.
A lot of the comments against Das on social media were about ‘double standards’. How can he pledge to respect women when he starred in a sex-comedy like Mastizaade, it was asked.
Since then Das has clarified on social media, on why he’s done so.

So it appears a lot of people have seen the #HERespect Video :-) pic.twitter.com/OmnR1VICE2

Additionally, via a social media interaction, he further defended his stand by saying, “The ad is doing well because it resonated with people and that's what matters.”
And, we agree.
He was playing a role in the sex comedy flick. He was playing his part in the He deo TVC. Judging him as unsuitable for the latter because of the former is at best subjective.
He was used to launch a new deodorant variant, He Respect. The brand has taken on a new positioning. Can’t the actor do the same?
As it is, it is difficult advertising in the deodorant category. When one innovates, you can cut them the slack. When one innovates to do some good, even more reason to do so.
Yes, there may be a perception of double standards, on the part of He and Vir Das. But this is for good. In any case, this is not the first, nor the last instance of such things happening.
Actor Scarlett Johansson was involved in a scandal after appearing in Israeli soft drink maker SodaStream’s film for the Super Bowl in 2014. At the time, SodaStream operated in a factory occupied in Palestinian territory. She was also a global ambassador for Oxfam, which opposes all trade from occupied territories. Johansson didn’t back track though. She ended her alliances with Oxfam.
If an auto maker is innovating on electric cars, would we castigate them for making gas guzzlers on the other end? Should Mahindra be criticised?
Would a large conglomerate with interest in a racing championship be pulled up each time it makes an effort to do good? Would we do that to the Tata group?
If we cannot applaud He deos, Vir Das and Orchard Advertising for the effort with He Respect, let’s amuse ourselves with some other banter on social media. If you need ideas, start with following Priyanka Chaturvedi and Smriti Irani.