Public affairs’ contribution to revenue has grown significantly in the last ten years for public relations major Edelman, explains Rob Rehg, global chair for the practice and head of the Washington DC office. Markets like India, China and Brazil will have a role to play in its future growth, he says, in conversation with Campaign India. 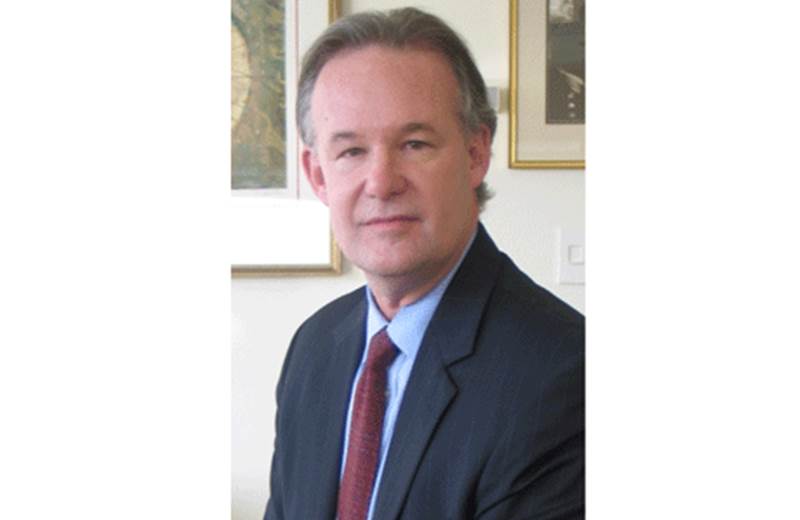 Campaign India (CI): How big is the Public Affairs practice for Edelman?

Rob Rehg (RR): The company is 60 years old and the public affairs practice is around 50 years old. The practice has grown substantially in the last 10 years. Today it contributes $ 80 million of a turnover of around $ 650 million (approx.). We have public affairs capabilities in 16 offices (of over 63), and close to 360 of our 4200 people are engaged in the practice.

CI: How has its contribution to the billing grown over the last 10 years? And where is this growth coming from?

RR: Ten years ago, public affairs accounted for 8 per cent of the revenues; today its share has grown to over 12 per cent. Markets like India are becoming increasingly important as hubs for public affairs. The same applies in China and Brazil. Clients in developed markets are hugely interested in navigating public affairs in the rest of the world. Today, many governments are also engaged in consultative processes with stakeholders from the industry to make key decisions; these companies need to be advised and guided through these processes.

CI: What is the contribution of digital to public affairs, and to the agency?

RR: We had invested a lot in our digital capabilities even before the digital business came in. Public affairs addresses a variety of stakeholders, through a variety of media besides traditional media, with digital playing a key part. Digital, in fact, has been fully integrated into the public affairs practice over the last six to seven years.

Because it is integrated into all practices, it’s difficult to put a value to digital - but we try to. In Washington DC, where we have 240 people, around 55 would be in digital; contributing to around a quarter of the revenues.

CI: What is the targeted growth for the public affairs practice? And what are the challenges peculiar to India?

RR: We’ve had a history of good work over the last five years. I will be happy with 15 to 20 per cent of revenues coming from public affairs. But that will be difficult as we have five practices - marketing, corporate communication, health and technology being others, and all of them are growing. Also, public affairs can be run only in democratic countries.

In some countries, we have interesting challenges like law-making happening at the central level, with implementation at the provincial / state level. Across markets, what is common is the storytelling aspect of our function. Just as digital is an area of focus, so is public affairs. 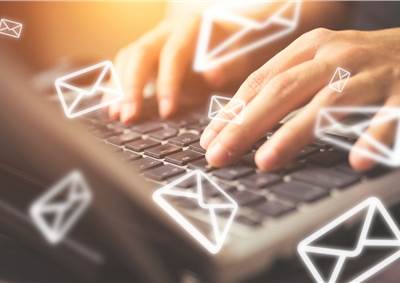