At the launch of the third anniversary edition of Forbes India, Ramu Ramanathan caught up with Gurmeet Singh, CEO of Digital 18, about the road ahead. Singh is understandably proud of the Forbes India double issue to celebrate the turning three and 'The Best of Forbes India', billed as a collection of the best long-form feature stories published in the magazine in its third year of operations. But there's more to Forbes India's growth plans. Read on.

It's a tough time to be in the magazine business, what with 2.5 to 3 per cent of ad spend going to magazines, according to the AIM engagement survey...

Is 25 per cent achievable?

Advertisers want brand building - we need to emphasise on the “engagement factor with the reader”. Magazines engage with the reader better than any other media as they are read alone and they are read without moving out during ad breaks. Also, we are seeking to reach out to middle India and smaller cities in this country. Again, there is great opportunity to be accrued from this.

Any specific strategies for driving subscription?

Forbes India numbers are 75,000 copies which is good for a business magazine. I feel business magazines require a separate matrix for measurability. I think the quality of readers they address is extremely important. Also our ratio is 1:4, that is four persons read every issue of the magazine. Forbes' cover price is twice that of its nearest competitor in this genre. We feel, if a premium business magazine is able to pull more and more readers who know what they want from the magazine, then the engagement levels will be much higher. The profile breakup of readers is a good indicator of engagement.

What’s the plan for multi-platforms in the magazine world?

We are offering the anniversary issue as an e-book. We have begun exploring e-zines on the net and on tablets like iPad. Then there are mobile apps and podcasts; the team is also very active on social media like twitter, Facebook and Google+. Our plan is to scale up digital subscription to 10 per cent; and then to 20 per cent of our earnings in three years. 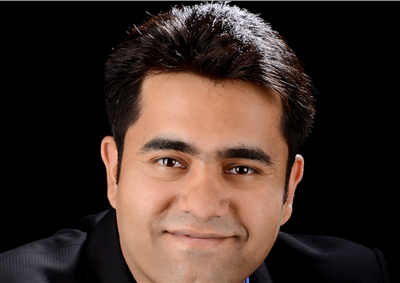 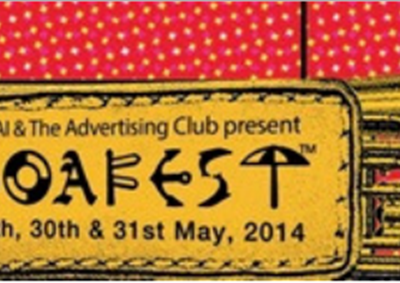