Opinion: Will the IPL 15 see the return of surrogate liquor ads?

The author questions if liquor ads would make a comeback on Star TV, or if ASCI would intervene, as the new edition of IPL commences 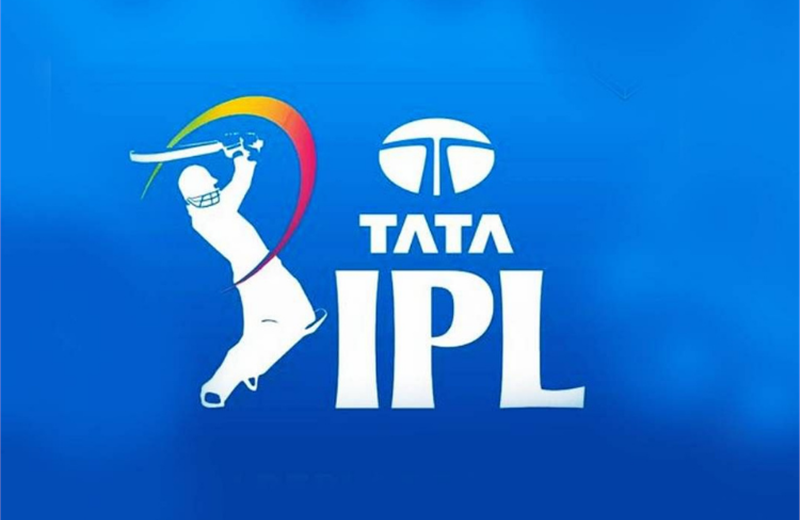 I can justifiably claim full credit for ASCI ‘investigating liquor brand extension advertising during IPL’, if they indeed ever were.

My battle with the self-regulatory industry body over the past 4-5 years is evidence enough of my perseverance and my professional commitment to a cause that I feel many others ought to espouse and champion. Campaign India has been my biggest ally in this crusade – carrying my scathing (most times) pieces without a single piece ever being edited or deleted.

ASCI’s press release of November 2020 at least proclaimed its intent to investigate liquor brand extensions. And it is from there that I am picking up the strings of this column.

I have been a lonely crusader, for years, in the fight to get liquor companies to desist from hoodwinking the law of the land by putting out advertising under dubious surrogates.

I first wrote to the then chairperson of ASCI pointing out the deliberate circumvention of the law in 2018. The chairperson, as it is, was a representative on the ASCI board from a leading liquor company. The only response from ASCI was silence. Complete silence.

My daughter, Carol Goyal, a lawyer by training, then decided to formally lodge complaints with the ASCI against specific ads, following the complete regimen as prescribed by ASCI. The ASCI secretariat ping-ponged the complaints for five-six weeks, asking for inane clarifications, till the IPL ended and there was no cause for complaint left to be addressed.

The ASCI had successfully delayed and dodged the complaints till the IPL that season had run its full course, and the brands had run their full campaigns without obstructions. ASCI’s complicity in the entire process was apparent; their blessings to the errant brands were obvious. The watchdog had shut its eyes and pretended to be asleep.

So how could any complaints really be addressed or any brands really be reined in when ASCI itself seemed to be in cahoots with the offenders? It looked like a no-hoper.

In 2020, I decided to give the whole issue another shot since the new chairman of ASCI was a seasoned advertising professional. I wrote him an open letter in Campaign.

Thankfully, he responded. But the response itself was all about procedures and processes that the ASCI follows; no promise of any action. I was disappointed. I wrote back promptly to the chairman, saying please don’t quote process, demonstrate purpose. I specifically asked for Chivas to be made the test case and for an investigation to be conducted.

I also mentioned that ASCI should look at Royal Stag (selling Mark of Purity), Sterling Reserve (Packaged Water), Blenders Pride (Music CDs) who were all very active on the IPL that year. I also pointed out that the SNJ 10000 (beer) and British Empire (beer) logos were appearing on the CSK team jersey. I drew the chairman’s attention also to Absolut and The Glenlivet advertising under frivolous surrogates. All that happened thereafter followed predictable patterns and precedents of the past: deafening silence.

But I am the old world, persevering type (I said so earlier too). I don’t easily give up. I wrote about ASCI and its deviant ways in my fortnightly column in a pink daily over that weekend. Some stirrings started in government as the column is widely read. Some key officials called to ‘chat’ me up. Most importantly, the article went viral. So one evening, almost on cue, ASCI quickly put out a press release. The release itself, though was entirely laughable and anchored in flimsy claims that could have withstood no scrutiny.

Let us re-examine that press statement:

- ASCI has been monitoring possible surrogate advertising and has put in place daily updates on brand extension advertising of alcohol brands.

Oh, is that so? What exactly was/is ASCI monitoring? The surrogates were running. Even last year, though much fewer. They were all using exact logos of the liquor brands which is blatantly in contravention of The Cable Television Networks (Regulation) Act, 1995, Rule 7(2)(viii). What did ASCI do? ASCI just lets the media plans of the liquor brands run, without a single spot being missed. Is that what ‘monitoring’ by ASCI mean?

What daily updates was ASCI referring to? What were these ‘updates’? Number of spots run by the active blessings of ASCI and ignored by it? Phew!

- Complaints against eight such advertisements which are in potential violation of the ASCI code have been registered over the past one month.

I repeatedly asked for the names of the 8 brands to be made public. Why can’t the names of these errant brands be shared? After all they are ‘offenders’. Why protect them from public glare and scrutiny? But ASCI never obliged.

ASCI claimed it had written to the advertisers within 24-48 hours of airing of the commercials, seeking a response. What it did not conveniently elaborate upon was what happened thereafter? Did the brands reply? Were the replies in consonance with the Law? In line with the advertising guidelines? How many brands passed the smell test? How many brands were hauled up? How many campaigns were asked to be stopped?

The honest answer to all the questions above is that nothing was done beyond the issuance of notices. The misleading advertising continued unabated. ASCI did the desired window-dressing by issuing notices, then as usual looked the other way.

- ASCI knows full well that the guidelines on surrogate advertising are explicit.

In-store availability must be at least 10% of that of the leading brand in the category that the product competes, or sales turnover must exceed Rs 5 crore per annum or Rs 1 crore per annum in each state it is distributed in. It must have a valid certificate from an independent organisation for such turnover and distribution data. Advertising for such brand extensions cannot feature what is prohibited by law or banned products.

ASCI’s last press release on the subject acknowledged that all of the above criteria have to be satisfied for a valid surrogate. I asked why no action was taken despite Chivas not meeting any or all of the requirements listed? Glenlivet, I asked, has 10% market share in books? Then how can it advertise its ‘books’?

ASCI happily keeps quoting the guidelines but never do they shed light on how the guidelines are being enforced. A lot of verbiage is put out to give the impression that lots is being done! While in real life, these are the very clauses that are being willfully circumvented.

- The IPL broadcaster for TV has confirmed to ASCI that all advertisements are checked for CBFC clearance so that they are not in violation of the Cable TV and Network Act.

Oops! What a fantastic escape! So Star TV now is the source of certification for goodness to the very brands that are enriching it!!!

No one perhaps told the jury at ASCI that the CBFC certification is just one more requirement in the check list; not a license to broadcast. It is the ASCI’s job still to adjudge conformity to the guidelines. The CBFC does not do that. It merely looks at objectionable content. It does not adjudicate on objectionable intent!

The Cable Television Networks (Regulation) Act, 1995, Rule 7(2)(viii) clearly prohibits the direct or indirect promotion and advertisement of & cigarettes, tobacco products, wine, alcohol, liquor or other intoxicants and where in the advertisement are not to use particular colors and layout or presentations associated with the prohibited products. All the advertised liquor brands are using their brand logos. That is what the ASCI was supposed to prevent. Not just say that a CBFC certificate exists. What a con!

ASCI has said in the past that ‘we are being extra vigilant because the IPL is one of the biggest marketing platforms’ … Oh, is that so? The IPL is starting one more time. It is a good time to display good intent and good action by ASCI. I hope they don’t dispooint one more time.

The simplest solution to all this, though, is to legally allow liquor companies to advertise without any covenants. If liquor retailing is now fully allowed, why bar the advertising. I personally have no issue with that. But as long as the surrogates hoodwink the law of the land, ASCI has to do its job.

(The author is managing director, Rediffusion)