The Government of India’s Central Consumer Protection Authority, on 9 June 2022 put out guidelines for the prevention of false or misleading advertisements 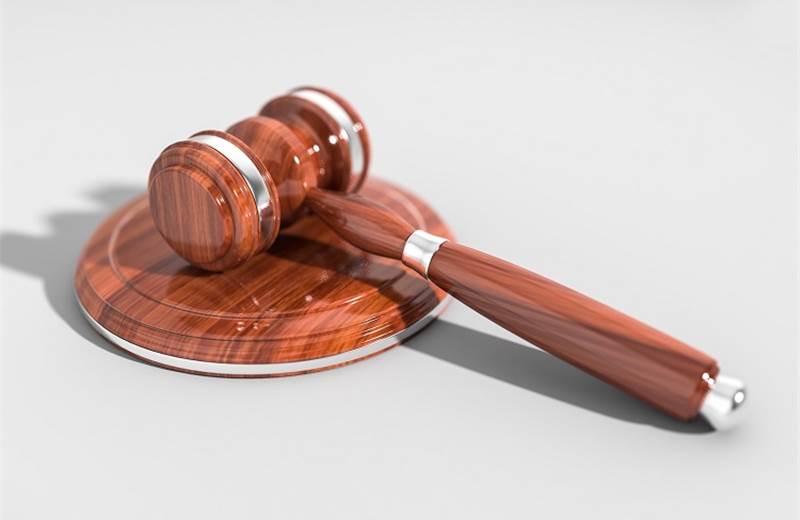